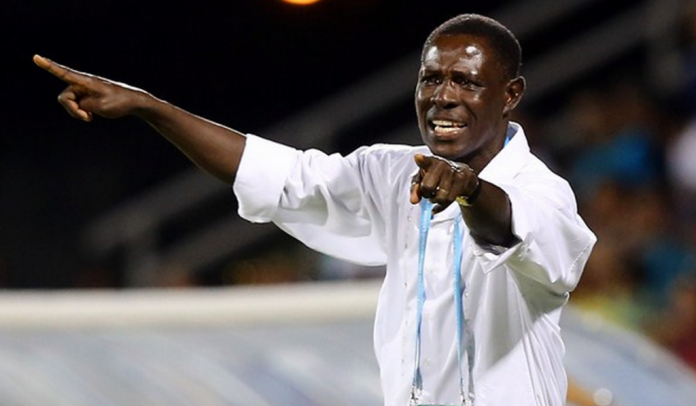 Mr Evans Adotey, Acting Head Coach of Medeama Sporting Club, has said his side played a very good game against Ashantigold and he will not blame his players for the defeat.
Speaking to the media after the match on Friday, Mr Adotey said the two teams came in very strong and locked horns fiercely, especially in the second half until the penalty awarded Ashgold three minutes to the end of the game changed.

“Ashantigold took the lead in the first half, but I think my players did their best fighting for a win in the second half, but it proved futile and I can’t blame them for the loss.
“It is definitely not a technical issue that made us to lose this game. To get a last minute penalty is just a luck. My ‘boys’ did well.
“The Referee has the right on the spot as a professional. He was the one closer to the scene. I can’t rebut his decision for awarding penalty to Ashgold,” he added.

The coach also noted that, he has so far recommended some names to the management to look through and select a head coach for the team.
“I’ve recommended three coaches so far to management, it is now left to them to call them to the table and discuss. I know I am the Technical Director for Medeama, who is acting as the head coach but I am doing my best till the team gets a head coach”.

Meanwhile, Benard Ofori, Captain for Medeama SC has urged supporters not to give up on them saying, “Last week we lost to Elmina sharks and we came back to correct our flaws.
“I understand that supporters are not happy, but I am pleading with them to take it easy with us. We will do our best since we have more matches ahead to play,” he said.
GNA