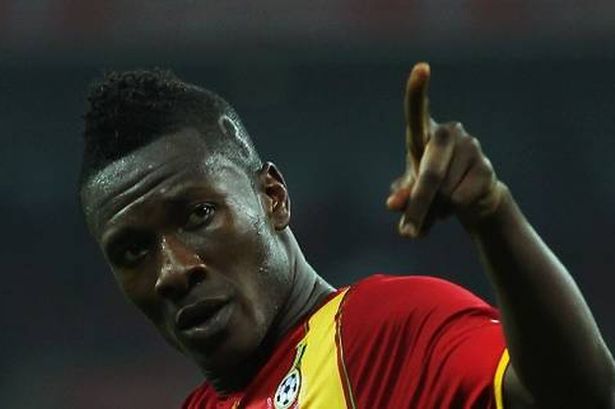 Gyan, 29, was left out of the squad for the friendly games due to injury.

The Black Stars lost 2-1 against Senegal without the Al Ain goal machine on Saturday but the Israeli trainer expects his team to rebound against Mali despite his absence.

?Asamoah Gyan is a very important player for us but we played in the semi finals of the African Cup without him and scored three goals,? he said.

?I hope we are able to do better without him.?

Gyan has been his country?s deadliest striker in the past decade with an impressive 46 goals in 90 appearances.

He has equaled Richard Kingson international appearances of 90 caps.