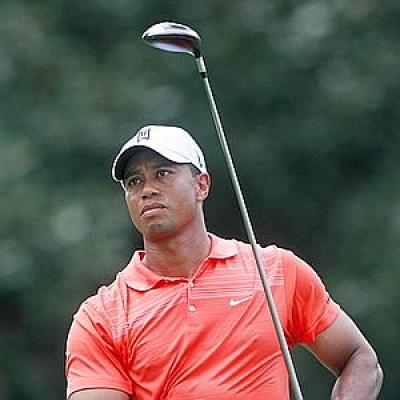 Tiger Woods?s return to golf in 2015 has been an ?epic failure?, according to his former coach Hank Haney.
?His number one priority should be making a swing so that he doesn?t hurt himself, and I thought that?s what this whole bio-mechanical thing was going to be all about,? Haney said after the 14- time major champion withdrew from the Farmers Insurance Open.
?So this obviously has been an epic failure when you look at the amount of time that he?s been working and he?s already hurt again.?
As for Woods?s short-game problems, Haney explained his former charge is ?totally helpless?.
?He still has a great short game, but he?s yipping them,? Haney added. ?And that renders you totally helpless. When he?s yipping them, then the results are going to be horrific.?
Woods dropped to a career-low world number 62 on Sunday.