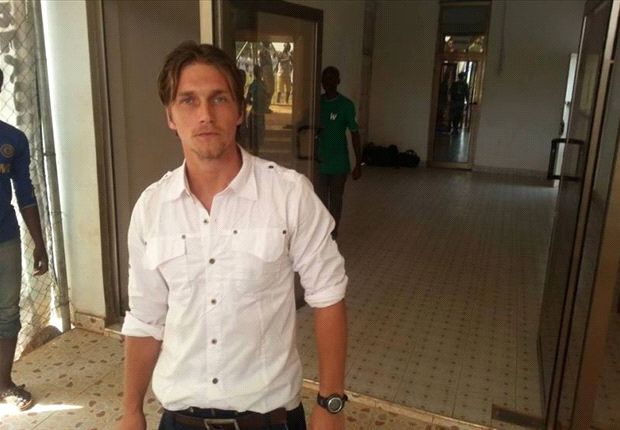 Head Coach of Medeama SC Tom Strand has revealed his satisfaction on his teams form ahead of their crunch MTN FA cup final against Kotoko on Sunday.

Medeama, will take on holder Asante Kotoko in what is a repeat of the 2012/2013 season where the Yellow and Mauves won by a solitary goal.

Kotoko are favorites for the game having given up hope of retaining their league title this season.

Games between the two teams in the league this season have all ended in stalemate, after a 1-1 score line at the Kumasi sports stadium and 0-0 at the T and A Park.

Medeama coach Tom Strand says he is not bothered by who are favorites and is satisfied with his sides form ahead of the game.

?As the league went break we put some of the first eleven players on break and trained with some of the fringe players and I am happy with the form of the players,? Tom Strand said

?We are fine and I am happy with the form of my team, we will go through different tactics and I will work on them going forward.?

Public told to purchase enough power ahead of Christmas break