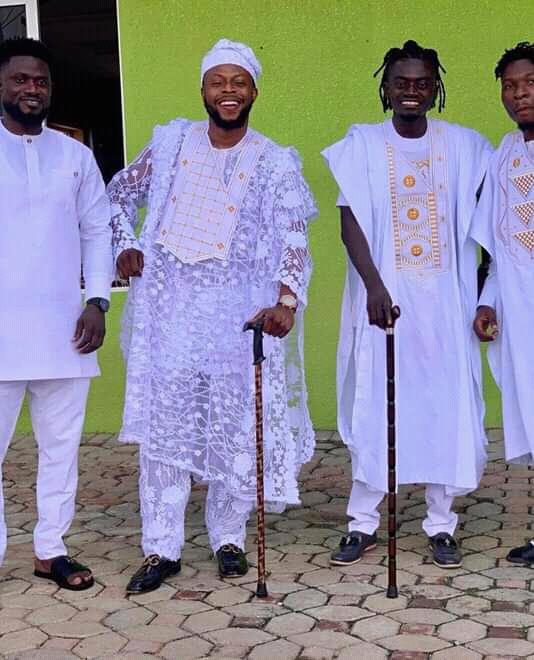 According to Lilwin, he was worried about how foreign movie series had dominated the airwaves in recent times and decided to create unique content that would suit local viewers.

In an interview with the GNA Entertainment, Lilwin said, “Local movies help preserve our culture as a people and as an actor I was not happy about how foreign series had dominated our screens.

“Despite the downfall of the film industry over the past years, I decided to do something creative that would receive the movie industry and continue to thrill movie loving fans.

“So I decided to combine veteran actors and popular musicians in this series so that both music and movie fans can have a feel of what their favourite artistes can do on the screens.”

Lilwin added that the upcoming series would be the biggest sitcom to hit the screens considering the thrills and chills that comes along.

Lilwin has over the past months produced a fascinating TV series which includes “Borga Akwaaba” and “Police Academy” and has been touted as very exciting and educative.