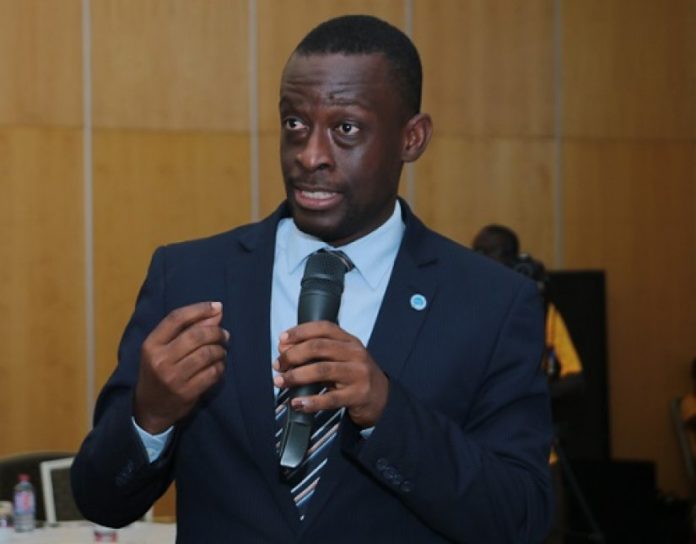 He said investments in the coconut sector had huge potential for job creation, poverty reduction and economic transformation.

In an interview with the Ghana News Agency (GNA) on the sidelines of the 36th National Farmers Day in the Techiman Municipality of the Bono East Region, Mr Darko said the region was nursing and would soon cultivate five million coconut trees.

He said the plantation would create job opportunities for the people and had the potential to fetch the region about 400 million dollars every year.

Despite the discovery of oil in the region, Mr Darko said about 58 per cent of the population remained farmers, saying the region produced 51,000 metric tonnes of maize in 2019 crop season.

He said many of the farmers also engaged in cocoa, maize and coconut, and indicated that more than 15,000 farmers in the region were engaged under the government’s flagship Planting for Food and Jobs programme.

He noted through the programme vegetable production in the region increased by 500 per cent in the last crop season.

Under the One-District-One-Factory project, the regional minister said 24 private investors had shown interest to invest in the project while already four factories were being constructed for oil palm, cassava and coconut oil production.

Farming, Mr Darko explained, was not a preserve of the poor, saying the government had made it attractive.

He advised the unemployed youth to engage in commercial farming to improve on their socio-economic livelihoods.