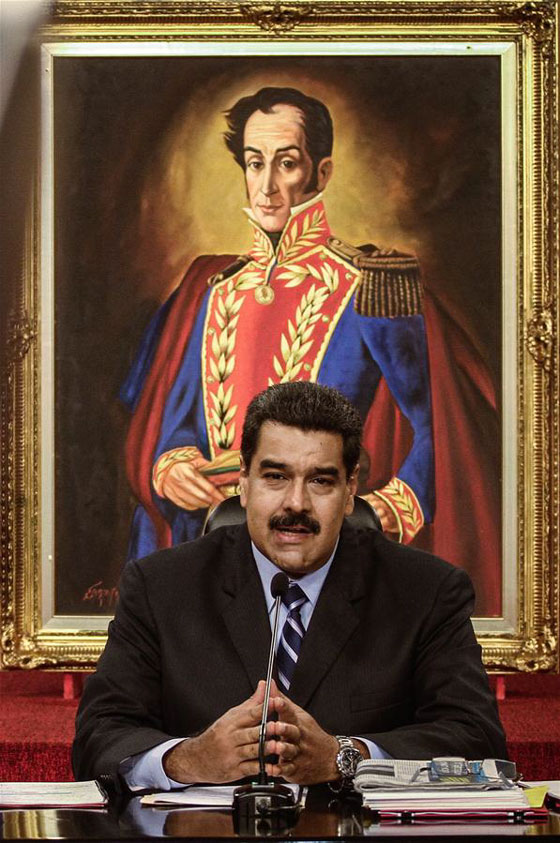 Venezuela is negotiating with Iran about the possibility of buying missiles from there, Colombian President Ivan Duque said on Thursday.

“There is an interest of [President] Nicolas Maduro’s dictatorship to acquire medium and large range missiles through Iran,” Duque said in comments reproduced on television.

He said that the two countries have been in contact under instructions from Venezuelan Defence Minister Vladimir Padrino and that the information had been confirmed by “intelligence organizations of an international character that work with us.”

The Venezuelan government rejected the accusations.Foreign Minister Jorge Arreaza said Duque had attacked Venezuela in order to divert attention from the problem of violence in his own country.

On Twitter, Padrino also denied the accusations, charging that Duque was trying to divert attention to Venezuela again, with the claims serving as “a decoy” and taking advantage of the geopolitical situation.

Venezuela has previously maintained that its close relationship with Iran is only of a political and commercial nature.

Colombia, which has no diplomatic relations with its neighbour, is among dozens of countries that have recognized Venezuela’s opposition leader Juan Guaido as the country’s interim president.

As its international isolation has increased, Venezuela has stepped up relations with Iran, which has helped to relieve its fuel shortage and has opened a supermarket in Caracas.

Duque also reiterated his earlier accusation that Venezuela is supporting Colombian armed groups operating in the border area, and said that Caracas was supplying them with weapons coming from Russia and Belarus.

Back to school campaign chalk success in Western Region

Flooding claimed one life and hundreds displaced in northern Ghana