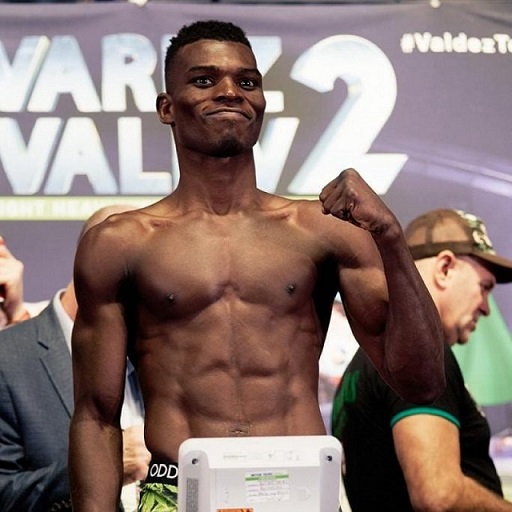 The Ghanaian boxer who has been out of the ring for over a year made a strong comeback at the MGM Grand in Las Vegas, United States of America (USA) last Saturday as he handed a sixth round technical knockout to his Dominican opponent, Marinez.

Commey was too hot to handle for Marinez as he dominated the bout with some hard-hitting punches.

Speaking after the bout, Commey was grateful to Lopez for his counsel during the fight which shows the love they still share despite losing his title to him in 2019.

“You know in life you have to show love to one another and after our fight, we had a chat and he liked me and for him to come down to my corner to motivate me, I really appreciate that,’’ Commey said about Lopez.

Commenting about what transpired in the ring during his bout against Marinez, Commey said, “I started the bout very slow because I have been out for almost a year, so I had to take time to get my rhythm. My corner told me to do something which I followed and got the reward of a knockdown.”

The hard-punching Ghanaian who is rated fourth by The Ring at 135 pounds would have to get a few bouts under his belt in the coming months to get any chance of getting a world title shot in the future.