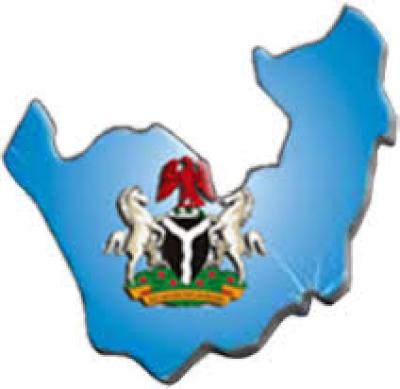 BY ANDREW IKEHI
The Delta State House of Assembly (DTHA) has confirmed the appointments of the 10 commissioners nominees recently sent to it by the state governor, Dr Emmanuel Uduaghan as well as eight nominees as chairmen and members of the Delta State Local Government Service Commission and Delta State Universal Basic Education Board (SUBEB).

The confirmation of the appointments followed the successful screening of the nominees, now Commissioners-designate at plenary of the House, presided by the Speaker, Rt. Hon Peter Onwusanya.

The Majority Leader, Hon Monday Igbuya who had earlier moved for the screening of the nominees, also in a similar motion, moved for the confirmation of the appointments of the nominees and seconded by the member representing Ughelli North Constituency 11, Hon. Jenkins Gwede.

Similarly, the appointments of four nominees forwarded to the State House of Assembly by Dr. Emmanuel Uduaghan as chairman and members of the Delta State Local Government Service Commission have been confirmed.

The appointees who include, the former President of the National Union of Local Government Employees (NULGE), Delta State Branch, Comrade Olumami Oyibo, Chairman, Mr. Paul Uwechue, Mrs. Catherine Ilolo and Mr. Peter Abugewa as members, were earlier screened during the plenary session of the House.
Also at yesterday?s plenary, the House screened and confirmed the appointments of all the nominees for the Delta State Universal Basic Education Board, SUBEB, as forwarded to it by the governor, Dr. Emmanuel Uduaghan.

They include Mr. Elijah Ologe, Chairman, while Mr. Emmanuel Amgbadugba, Mrs. May Inije and Mr. Azikiwe Ako are members.

The majority leader, Hon Monday Igbuya?s motion for the confirmation of the appointments, was unanimously adopted.

When asked on why the House asked all the nominees to take a bow and go without subjecting them to thorough screening exercise, shortly after plenary, the Chairman, House Committee on Information and the Deputy Majority Leader of the House, Hon. Prince Johnson Erijo, said ?Governor Emmanuel Uduaghan, must have taken time to do a perfect job to see that they are eminently qualified to serve the state.

He said the parliamentary benevolence accorded the nominees was called for as virtually all of them are tested hands that have served the state in various capacities in the past without blemish.