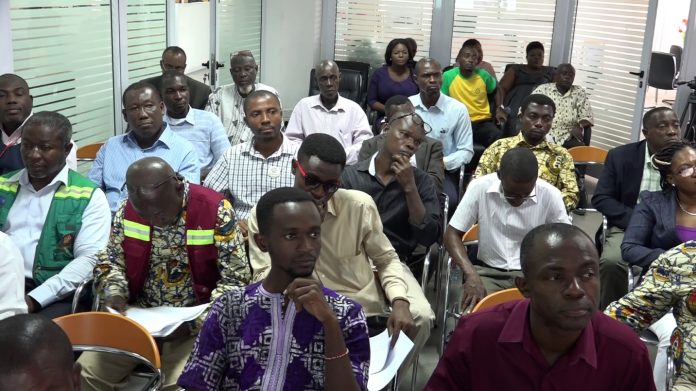 Mr Saeed Moomen, the Chairman of Northern Regional Shippers Committee has appealed to government to set up a special fund to help young entrepreneurs to develop their businesses.

He explained that the fund when set up would give flexible loans to the entrepreneurs with flexible payment terms, which would reduce the rate of unemployment in the country as well as boost the economy.

He said the rate of unemployment among the youth in the country was higher than adults, which needed to be addressed.

Mr Moomen made the appeal during the second quarter meeting of the Northern Regional Shippers Committee (NRSC) in Tamale.

The meeting was supported by the Ghana Shippers Authority to discuss shipping related problems and also to educate, address some of the challenges the members faced during shipping of goods.

Mr Moomen said it was important for the government to take the corrective actions to nurture the potential of creating the culture of entrepreneurship especially for the youth.

He said entrepreneurship was one of the main keys to support development and also to promote positive contribution to the economic growth in the country.

He advised the committee to work as a team to ensure the growth of their businesses.

He encouraged the Branch Managers across the regions not to hesitate in contacting the Authority when they encounter any challenges in their import or export businesses.

NRSC encourages more women to venture into the transport business

Shippers must be abreast of ‘INCOTERMS’ to help facilitate businesses

Shippers in Agona Swedru sensitized on GSA services and mandate