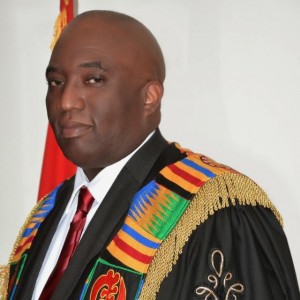 The Joe Ghartey-led committee will on Wednesday February 15, 2017 begin its public hearing on the bribery allegations levelled against some members of the Appointments Committee of Parliament.

The committee sitting was postponed to today because the Bawku Central Member of Parliament (MP) Mahama Ayariga who has been championing this crusade was on official duty.

Mr Ayariga had alleged that the Chairman of the Appointments Committee Joe Osei-Owusu  attempted to bribe them in order to approve the Energy minister Boakye Agyarko after his vetting.

The committee members include: MP for Essikado-Ketan and Minister of Railways Development Joe Ghartey-Chairman.