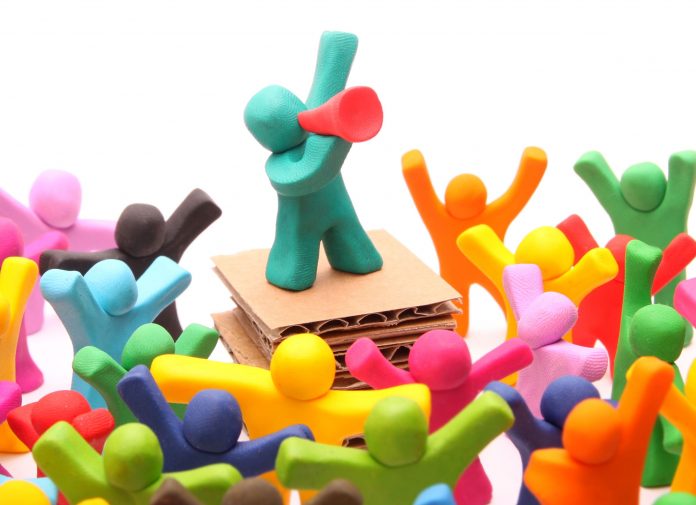 Good communication and constant and strategic engagement between civil society organisations (CSOs) and the media, helps in the effective dissemination of impactful messages.

Occasional event-centred engagement with the media, be it traditional or new media platforms, yields a shallow portrayal of critical issues, fraught with many challenges.

The lack of understanding on how to engage the media effectively, and how to put out good communications content, is a major challenge facing CSOs in Ghana.

That is the reason why Innovation for Change under its Africa Hub programme, organised, in collaboration with the West Africa Civil Society Institute (WACSI), a three-day media skills training for CSOs in human rights.

“This is not just about engaging the media, this is holistically about communication; how they can champion their own media output as well as engaging the media, both traditional and new media, to cover the stories about the different areas in which they work,” stated Samuel Owusu-Baafi, Head of Communications at WACSI.

Using an analogy of a couple, he expressed the importance of building a good relationship between CSOs and the media, such that the media became a willing ally in disseminating key messages on the work of CSOs that would impact society, rather than taking an event-centred approach.

”In the same way, civil society needs to cultivate that relationship with the media in order to bring their attention to the different issues arising within the civic space,” he said.

To foster this relationship, Mr Owusu-Baafi, who co-facilitated the training, expressed the need to understand that the media formed an important part of civil society, and had the same goal as CSOs, of building a stronger, open, free and honest society.

CSOs must also know, which media houses they could trust, by reading and analysing media content of the different media houses and what their agendas were.

Communications personnel working for CSOs also had to commit to building relationships with their counterparts in the media, in a bid to get to know them, their areas of specialisation, as well as their editorial policies and philosophies.

CSOs in the same sector could also pool resources and train as well as incentivise journalists to focus on the issues of interest to them.

Mr Owusu-Baafi also took participants through a social media module, where they were trained on how to strategise and use social media to get messages out and how to represent their organisations and brands on social media.

He said the social media could not only be a tool for communicating but also a force for social change.

He noted that in order to use social media effectively, there was the need to identify a primary means of communication, choose an appropriate platform and put together a strategy for implementation.

Speaking on the first of the three-day training, Mr Emmanuel Dogbevi, Executive Director of NewsBridge Africa and Managing Editor at Ghana Business News, who co-facilitated the sessions, schooled participants on how to engage with traditional media and journalists, writing opinion pieces, pitching stories to journalists and in general, communicate effectively through the media.

He noted that the seeming distrust of the media by CSOs was a larger problem in the larger society stemming from the unprofessional conduct of some journalists, including the trained ones.

To do this, he maintained, there had to be mutual respect between the two parties and an understanding of the work of journalists.

Building relations with journalist will help understand the work of the organisation and build interest in the journalist, so that the CSO becomes a source that the media will go to for information on important issues, instead of waiting for events.

He expressed the importance of CSOs in general building this rapport with journalists, saying the media is closer in communicating with the public and could carry their messages to them.

“Civil Society has a major role to play in our democracy and working with the media is the best to do that; s learning to relate with journalists and media organisations is a very important skill that CSOs need to have,” he noted.

Ms Irene Lorwia-Zakpa, who represented the Ghana National Coalition on the Rights of the Child, lauded the training, saying a good relationship with media was very important in disseminating information and also highlighting the work of CSOs to attract funding and pledged her commitment to using the knowledge acquired to work with the media to highlight children’s issues in the country.