“The UAE marks history with an unprecedented space achievement for the Arab region as the HopeProbe successfully launches and flies high into space,” the UAE Government Communication Office tweeted.

“Two-way communication established. The ground segment has received and communicated the first signals with the Hope Probe,” the Emirates Mars Mission said on its official twitter account.

The orbiter was launched by Japan’s Mitsubishi Heavy Industries. At 6:58 a.m. local time (2158 GMT), the H2A rocket carrying the Hope Probe blasted off from the Tanegashima Space Center in Kagoshima Prefecture, southwestern Japan.

The probe was developed at Mohammed bin Rashid Space Center in Dubai. It is expected to reach orbit around Mars in 2021 to mark the 50th anniversary of the founding of the UAE.

“It will be the first probe to provide a complete picture of the Martian atmosphere and its layers when it reaches the red planet’s orbit in 2021. It will help answer key questions about the global Martian atmosphere and the loss of hydrogen and oxygen gases into space over the span of one Martian year,” the Emirates Mars Mission said.

The launch was originally set for last Wednesday, but was postponed due to bad weather at the launch site. Enditem 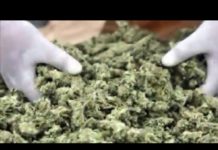 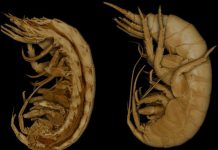 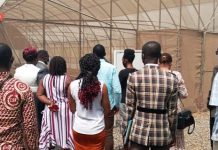