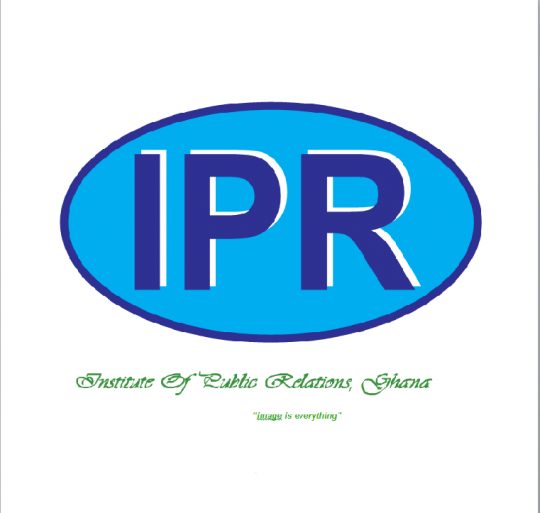 The Institute of Public Relations Ghana has launched its National PR and Communications Excellence Awards 2017.

Mr Dottey stated the PR campaign of the year awards, PR consultancy of the year, PR organisation of the year for the commercial, Financial and Public sectors of Ghana.

Other categories include best community relations programme of the year as well as the most outstanding young professionals of the year as the already existing awards.

The programme would commence for entities on Monday 17th July to Friday 25th August 2017. He added that winning entries would be announced at a dinner and dance ceremony at the State House on November 17.