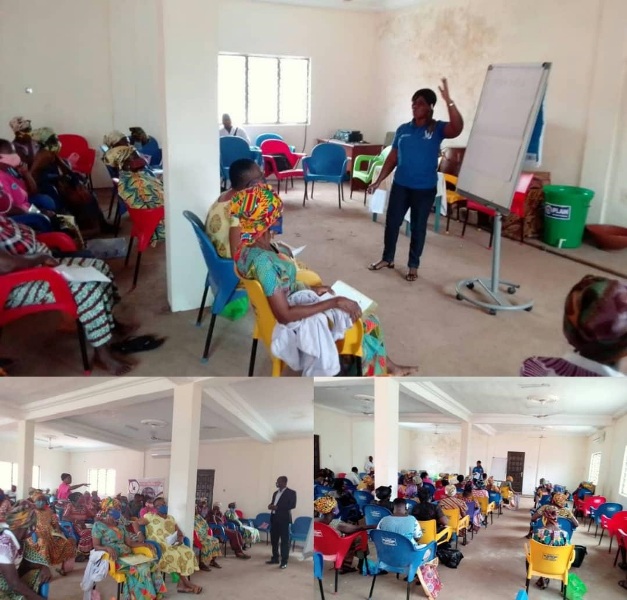 Assistant Superintendent of Police (ASP) Juliana Yuiah has said the best way to facilitate the prevention of domestic violence is to stop the practice.

Addressing a sensitisation workshop for women and opinion leaders in Fodome Helu in the Hohoe Municipality, ASP Yuiah said it was important to prevent the occurrence of domestic violence because it constituted a problem for public health and safety.

The sensitisation workshop was organised by Victory to Mankind, a non-governmental organisation (NGO).

ASP Yuiah, who is in charge of the Hohoe Divisional Domestic Violence and Victim Support Unit (DOVVSU) of the Ghana Police Service, said there was the need to publicly speak up against domestic violence and call in the police over incidences of domestic violence.

“Domestic violence prevention should become a mass course and it is important to sensitise others. You can tell a friend that makes a joke about beating your spouse that it is unacceptable as a humorous subject” she added

She said a crucial domestic violence prevention tip was for married women to educate their children on healthy lifestyles, respect for all, and demonstrating a love relationship with their spouses.

She said DOVVSU’s focus was on ensuring justice and support for victims of domestic violence, especially women and children, who are in the majority.

ASP Yuiah noted that domestic violence occurred in cultures, countries, and transcended boundaries of age, race, education and sexual orientation which could affect anyone.

She said domestic violence also affected children and created an unsafe and fearful environment, resulting in depression, anger and self-harm.

He said the engagements were to enable traditional rulers to understand the laws prohibiting outmoded customs and traditions in society.

“Anyone found perpetrating this wicked and dehumanizing behaviour to a colleague will face the full rigours of the law,” he said.

Mr Oyintey said the Santrokofi, Lolobi, Likpe, Akpafu and Hohoe-Zongo communities were sensitised on widowhood rights, children’s rights and domestic violence to help them know their rights under the 1992 Republican Constitution.

He said the laws were enacted to prevent and punish offenders who violated the rights of widows to serve as a deterrent to others.

The Director said torture, stripping of women naked, shaving women’s hair, denial of food, shelter, education and health were abuses still being practised on the Africa continent, which should be eliminated. 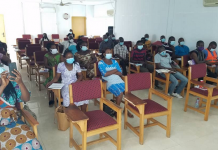 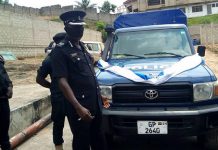