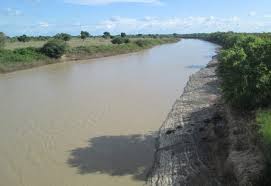 Mr Samuel Naa Yendor, the Assembly Member for Baayiri Electoral Area in the Wa East District, has appealed to the government to provide the communities in the area with irrigation facilities to undertake dry season farming.

He said the people of the electoral area were predominantly farmers, who did not have any economic activity to engage in during the dry season.

This, he said, compelled the youth to travel to the southern sector to engage in menial jobs.

“We have only one rainy season but the people here are all farmers. So, if we have irrigation dams it will help us, and our youth would not have to travel down south after they finish harvesting,” Mr Yendor said in an interview with the Ghana News Agency at Baayiri.

He said the availability of irrigation facilities in the area would enable the people to produce vegetables such as tomatoes to improve their lives without having to travel to other parts of the country.

On the One-Village-One-Dam, Mr Yendor said construction of a dam at Katar community in the electoral area was on-going.

“There are ten communities in my electoral area, but it is only in Katar that they are constructing one, but with that one even when they hand it over, other communities cannot use it because it is far from them,” he explained.

Talking on road infrastructure in the area, the Assembly Member noted that the poor access roads in the area caused farm produce to go bad in the raining season because they were unable to cart them to the house and market centres.

“It is only Guonuo and Katar that have good roads. All the remaining communities in the electoral area have no access roads. At Go community for instance, during the rainy season a river cuts them off from the rest of the electoral area,” he said.

Mr Yendor, therefore, appealed to the government and the Wa East District Assembly to construct access roads in the electoral area to help improve their living conditions. 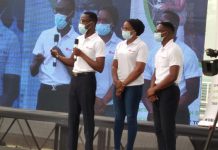 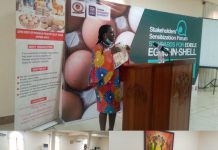 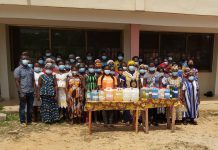