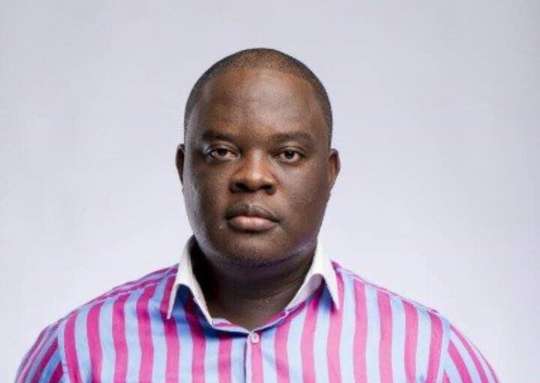 Dr Joyce Abena Otsyina, a Rural Development Specialist, has advised the chiefs and people of Amedzofe to adopt community-based ecotourism approach to develop the tourism potentials of the area.

Dr Otsyina speaking at the 2019 symposium of the Ghana Tourism Authority on the theme, “Tourism and Jobs: A Better Future for All” said Amedzofe had one of the largest concentration of ecotourism with popular attractions to leverage on and asked the people to take advantage of them.

Amedzofe, meaning the origin of mankind is the highest human settlement in Ghana with an altitude of 677 metres and boasts of the mount Gemi and Gayi, Ote waterfalls, a unique cultural rite of “Kusakorkor”, rich forest, religious monuments and historical sites of early settlements, among others.

She said the approach would increase the number of tourists visiting the area and offer the people the opportunity to explore the various forms of tourism available.

Dr Otsyina said it would translate into jobs for the locals as it catered for all segments of the population and alleviated poverty.

Mr Ken Kinney, Director, the Development Institute, an NGO with focus on communal empowerment, said Volta region would have a shot at development if it focused its energies on the development of its tourism sites.

He said the region had for long been touted as a microcosm of the nation but it was yet to tap into its full tourism potentials and called on stakeholders, individuals and government to help harness the potentials and create jobs for the teeming youth.

Dr Caleb Ofori Boateng, Director, Herp Conservation Ghana, a nature and biodiversity non-governmental organization said Amedzofe was blessed with some of the rarest plant and animal species.
He bemoaned how the biodiversity, which made the landscape unique was gradually threatened by human activities.

He cautioned against excessive logging because it protected the quality of their lives.

Mr Alexander Nketia, Volta Regional Director, Ghana Tourism Authority, said the symposium, which formed part of the week-long celebration of the World Tourism Day, highlighted the immense contribution of tourism to the socio-economic development of the society.

He said one in every ten jobs provided worldwide was in the tourism sector as it had the lowest employment entry points and said in 2018, the tourism sector in Ghana created 129, 938 direct and indirect jobs in the formal sector alone.