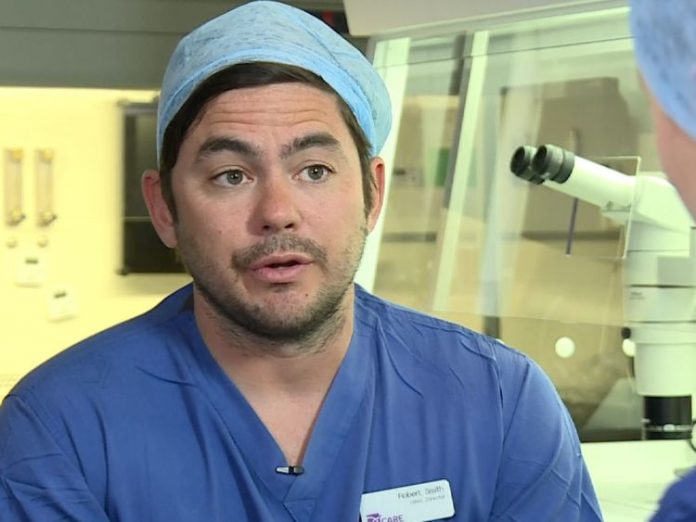 The benefit would allow women in their 20s or 30s to focus on their careers, wait until they meet the right partner, or are financially stable.

Apple and Facebook have been offering subsidised egg freezing up to a cost of £16,000 for staff for the last two years.

They have said it empowers women and offers them other choices. 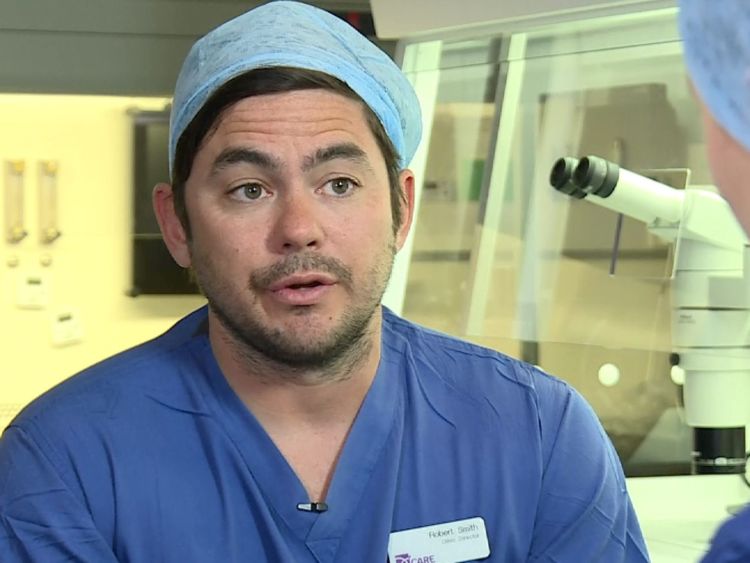 He also said it is not just about careers, or for those who have not met the right partner, it is also for couples conceiving later in life.

“They will be able to conceive the first baby most likely with quite a high degree of success,” he told Sky News.

“However, after that child gets to two or three they will want to try again and they will find themselves getting towards 40.

“Successful pregnancy at that age is very low indeed so by freezing eggs earlier on they will just have that guarantee at the back of their mind.

“If there are any problems later on they have this option to turn back to.”

Those criticising the idea have said it encourages women to delay having children during their natural childbearing years which they believe is not the answer.

Josephine Quintavalle from Comment of Reproductive Ethics said the answer lies in a more equal society rather than offering discounted egg freezing.

“If you think you’re emancipated by doing this I’d say to women ‘wake up’.

“This is not what female emancipation is about.

“I think a lot of people have been taken in by IVF and think it’s an easy option but when it’s been done purely to protect their job I think it’s extraordinary that women think this is liberating.” 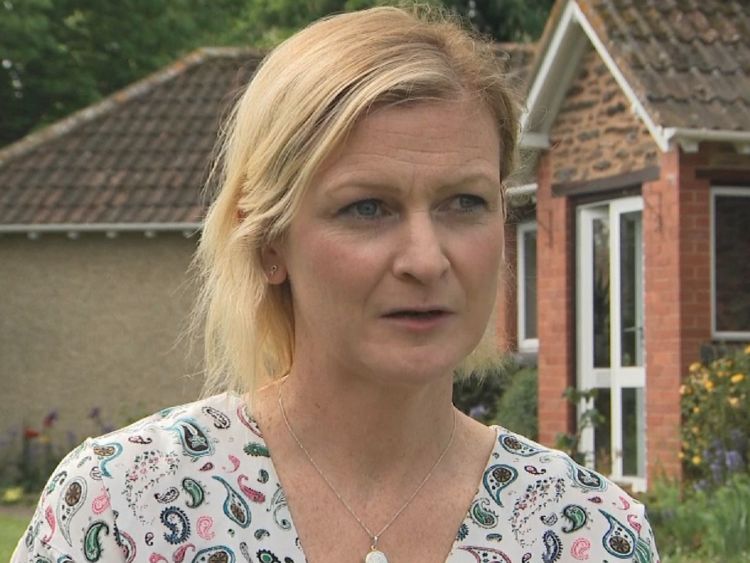 Image:Sarah Bagg had her eggs frozen when she was 39

Sarah Bagg, 40, froze her eggs when she was 39 years old after coming out of a long-term relationship.

“I guess I went into panic mode about the fact that I was 38 at the time and I’ve always wanted children,” she said.

“I wanted to take some action because obviously I’m very aware of my age and so egg freezing seemed like a sensible choice at the time.

“I think options are always a good idea and it’s down to the individual whether it’s right for them given their personal circumstances.

“Whether they want children, how passionately they feel about that, and whether it’s something they’re prepared to risk leaving it to science rather than to nature to take its course.”