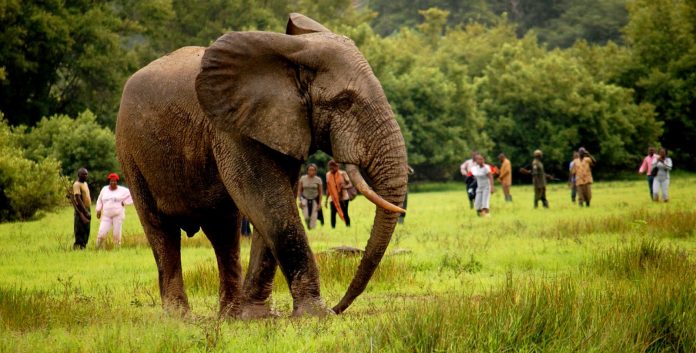 A conference aimed at ensuring sustainable development of the tourism sector in Africa opened in Lusaka, the Zambian capital, with President Edgar Lungu promising increased investment in the sector to spur development.

The Zambian leader said during the official opening of the United Nations World Trade Organization (UNWTO) International Conference on Promoting Sustainable Tourism for Development that the tourism sector has remained resilient not only in Zambia, but also in the African continent as a whole in recent years.

According to him, the sector’s contribution to the country’s Gross Domestic Product (GDP) in Zambia was recorded at 3.4 percent last year and that international tourist arrivals to Africa will continue to grow and reach 134 million arrivals by 2030.

The Zambian leader noted that tourism was a critical tool for sustainable development in the country hence his government’s decision to designate it among the top three economic sectors to drive the national economic diversification program.

“Tourism is an important contributor to sustainable economic development for many reasons such as foreign exchange earnings, job creation and its contribution to GDP,” he said.

Taleb Rifai, the secretary-general of the UNWTO said travel and tourism had become a global force which must bring nations together.

The industry, he said, has continued to grow in an impressive way despite a few challenges which must be tackled.

The conference was held as part of commemoration of the International Year of Sustainable Tourism for Development in Africa under the theme of Tourism: A Tool for Inclusive Growth and Community Engagement in Africa.

It was organized to raise awareness of the contribution of tourism to sustainable economic development in order to make it a catalyst for growth.

On Thursday, the UNWTO chief declared one of Zambia’s national parks, the South Luangwa National Park situated in the eastern part of the country as the first sustainable wildlife park in the world.

The UNWTO chief, who visited the park, said the declaration will ensure that the national park remained a natural wildlife sanctuary managed in a sustainable manner.