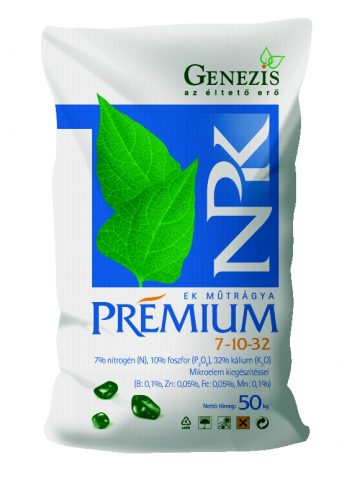 Confusion has erupted over the distribution of 20,000 bags of government subsidized NPK fertilizers meant for farmers in the Upper West Region.

Mr Amidu Chinnia Issahaku, Deputy Upper West Region Minister, made this known at a get-together forum with the Wa Branch of the Sissala Union in Wa on Saturday.

He said there were reports that the fertilizers were being smuggled out to neighbouring Burkina Faso to the detriment of farmers in the region.

Some reports also indicated that the fertilizers were sold out to individuals who were hoarding the commodity with the intention of selling it out later in the open market at a higher price during the peak farming season.

Mr Issahaku said if there was anything wrong in the distribution chain system, then the district directors of agriculture would be held responsible because the issuance of chits to the farmers was their responsibilities.

“There seems to be a conspiracy between the officers and agents of the fertilizer companies and henceforth, we will ensure that we put our agents to monitor and record all daily sales and report to the Regional Coordinating Council”, he said

Mr Issahaku hinted that the Regional Coordinating Council would invite the Regional Director of Food and Agriculture and find out more about the whereabouts of the fertilizers.

Anybody found capable would be made to face the full rigorous of the law to serve as a deterrent to others.

Mr Issahaku said out of the 20,000 bags of the NPK fertilizers that Yara Company brought to the region, 10,000 bags were supplied to Tumu to cater for farmers in Sissala East and, Sissala West who were dominantly large scale maize farmers.

He said there were about 11 companies scheduled to deliver fertilizers to the region under government’s “Fertilizer Subsidy Programme” to reduce the burden on farmers in the acquisition of farm inputs, which he explained had always been the bane to agricultural production

Mr Issahaku said he was unhappy that some people were out to thwart government efforts by abusing the “Fertilizer Subsidy Programme”.

“We will put in measures to make sure that the programme benefit the right farmers”.