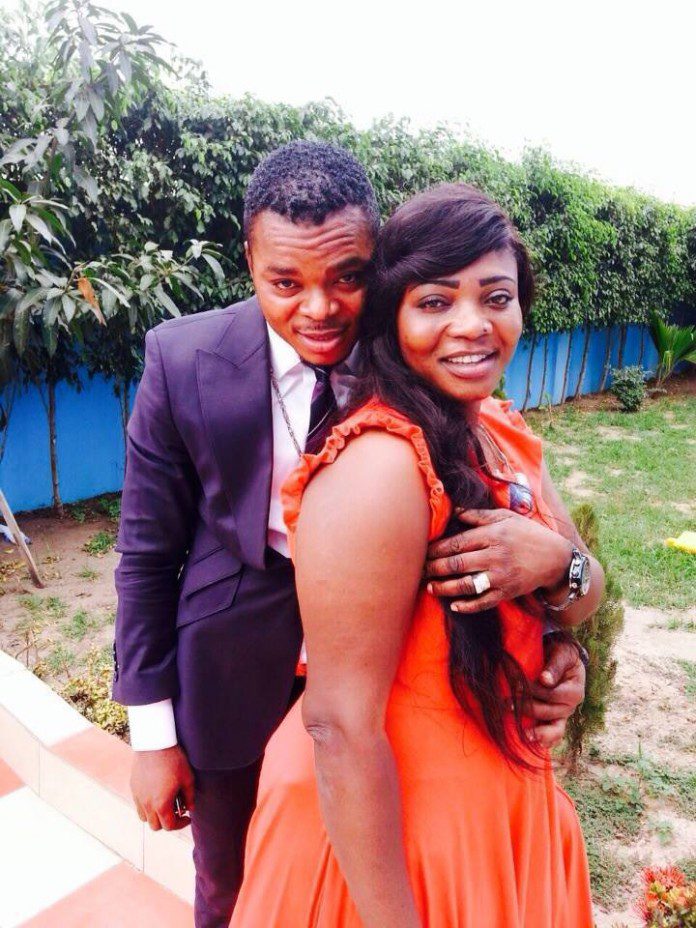 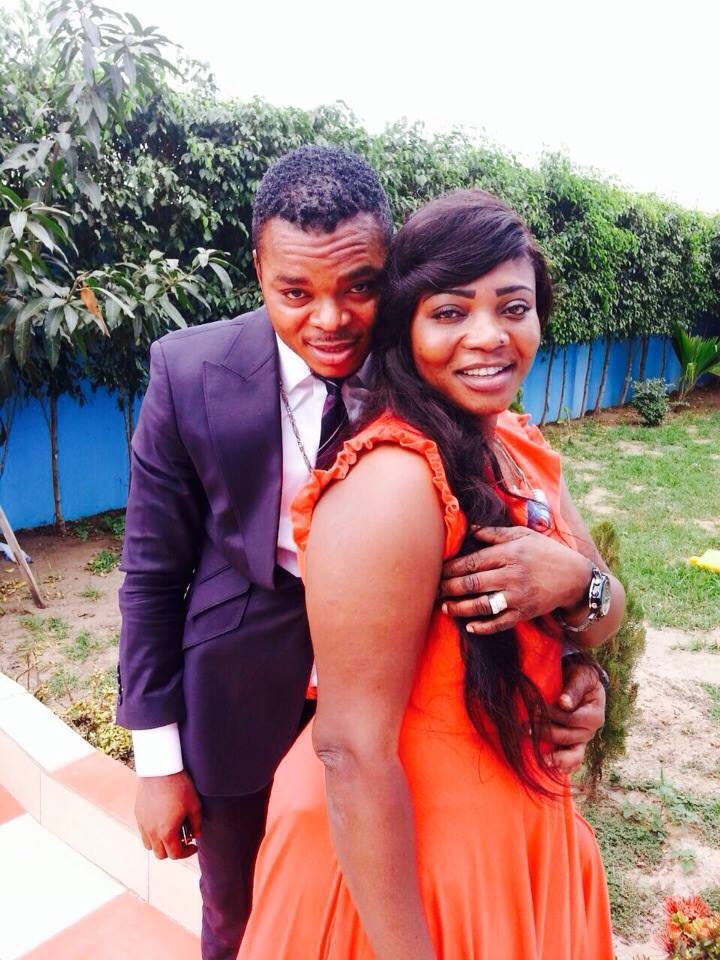 Being a conman like Bishop Obinim must not be easy. With the number of people he has hanging on his every word, he has to come up with new schemes every day to inflate his powers and keep them coming up for more.

After astounding everyone with his bald faced claims (lies) about being able to turn into snakes and lions in spirit, the man this time says he can enter banks in spirit to steal money to share to his followers.

Of course he would say that. The entire bit was in the midst of a longer one on how he can get money for his followers. To follow such an obviously dishonest, lying man, the level of desperation must be high, so no wonder this insane proclamation was immediately followed by loud cheers from all in the congregation.

And his method of delivering that money to you? He can drop it on your doorstep or deposit it in your bank account. Both delivery methods are spiritual too, I think.

So first he says he kills people with his powers, and now he steals with his powers. You would think such a talented man would find positive uses for his powers. And even if we grant him these powers, as millions of ignorant Ghanaians would- what’s the difference between what he does and witches/wizards as commonly envisioned?

A uniquely ignorant population leads to men like these thriving. Yet point out this ignorance and you’ll still be met with hostility.

And anyone thinks this country really has any future to offer us, its citizens?

Bishop Obinim says he's a spiritual thief who goes to banks in the spirit to steal money…My comment on Bishop Obinim saying he is a spiritual thief who goes to the various Ghanaian banks to steal money in spirit for his congregants;The gullibility of Christians can sometimes be insane—how Bishop Obinim manages to keep his followers glue to him despite his many absurd proclamations should be made a subject of degree study.If he can indeed go into the spiritual realm and steal from any Ghanaian bank as he claims, then why does he keep taking tithes and offering from these poor credulous followers?Talk of a walking contradiction…Shouldn't Ghana police invite him for questioning? Oh he said, spiritual and the law does not deal with that lol.Gradually, people will see what I have been saying long ago about religion; it's the biggest fraud to ever exist.This is where I go for Geroge Carlin;“When it comes to bullshit, big-time, major league bullshit, you have to stand in awe of the all-time champion of false promises and exaggerated claims, religion. No contest. No contest. Religion. Religion easily has the greatest bullshit story ever told. Think about it. Religion has actually convinced people that there’s an invisible man living in the sky who watches everything you do, every minute of every day.And the invisible man has a special list of ten things he does not want you to do. And if you do any of these ten things, he has a special place, full of fire and smoke and burning and torture and anguish, where he will send you to live and suffer and burn and choke and scream and cry forever and ever ’til the end of time!But He loves you. He loves you, and He needs money! He always needs money! He’s all-powerful, all-perfect, all-knowing, and all-wise, somehow just can’t handle money! Religion takes in billions of dollars, they pay no taxes, and they always need a little more. Now, you talk about a good bullshit story. Holy Shit!”So it’s understandable why benefiting leaders of this ‘cult of ignorance’ will fight so hard to keep it in its current shape with such insane rhetoric—just to keep their credulous followers paying and coming to them all the time.~Chris-Vincent Agyapong

Posted by Ghanacelebrities.com on Tuesday, February 16, 2016