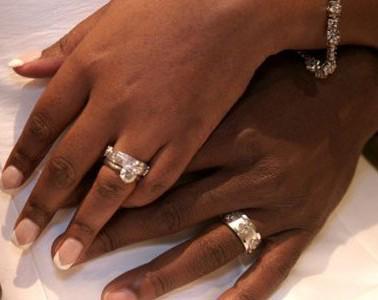 Some opinion leaders in Tema has called on Parliament to review Ghana’s laws to ensure that the age of consent for sex tallies with the legal age for marriage.

The country’s laws stipulate that a child aged 16 can consent to sex, while the marriage age is set at 18 years, which is seen as the period of adulthood.

The opinion leaders made the call during an open forum as part of a stakeholder dialogue programme on child marriage organised by the Greater Accra Regional Gender Department, Ministry of Gender, Children and Social Protection, in Tema.

According to them, the difference in age confuses adolescents and serves as a contributing factor to adolescent pregnancies, abortions and early marriages.

“The age of 16 for consent and marrying at 18 is confusing our children; let’s come together and push the age to 18 so if you can have sex, then you can also marry,” an opinion leader stated.

The stakeholders also identified that late night social activities such as outdooring, funerals and parties also contributed to children engaging in sexual activities with some of the girls ending up pregnant and cohabitating with men.

They noted that for instance that in Tema New Town, weekends were characterised with playing of music at such functions deep into the night where young boys and girls are seen engaging in sexual activities and other immoral behaviours in the open.

They, therefore, called on the Tema Traditional Council to collaborate with the Tema Metropolitan Assembly to pass a by-law to ban such late-night activities in the area to help safeguard the future of the children.

Madam Matilda Banfro, Greater Accra Regional Director, Gender Department, responding to the concerns of the stakeholders, said the disparity in the age of consent and marriage was being looked at by the Ministry of Gender, Children and Social Protection.

Studies Recommend 3 To 7 Minutes Of Sex For Men

Court jailed man for having sex with wife’s niece

Driver in court for defilement

Man jailed 10 years for having sex with customer’s daughter

Loud Noise During Sex: To keep it down or Not & The Legal Implications