The extent of the environmental damage is growing after a pipeline leak in northern Russia.

Instead of the 7 tons initially assumed, about 90 tons of oil have leaked, the radio station Ekho Moskvy reported on Sunday.

According to the authorities of the Komi Republic, the Kolva river has also been polluted.

Because there is still a lot of ice there, oil booms could not be deployed, environmentalists said. According to local media, this means a large part of the oil could drift downstream unhindered.

Local residents reported that oil had already spilled into another river into which the Kolva flows.

Conservationists warned of a new environmental disaster and accused the energy company Lukoil of concealing the true extent. The company reported on its website that more than 180 employees and workers from other companies were involved in the clean-up.

The organization Greenpeace in Russia complained that such incidents occur again and again because of ageing pipelines.

A year ago, more than 21,000 tons of diesel oil leaked from a damaged tank near the industrial city of Norilsk on the Arctic Ocean. Rivers and lakes were massively polluted. 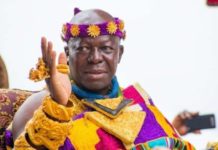 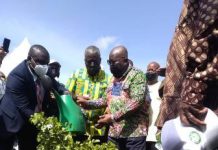 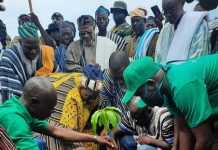 A total of 250,000 trees planted in the Northern Region 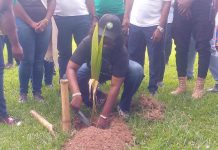 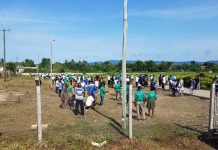 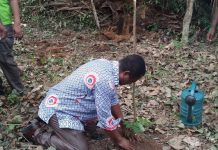 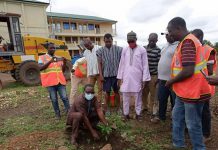