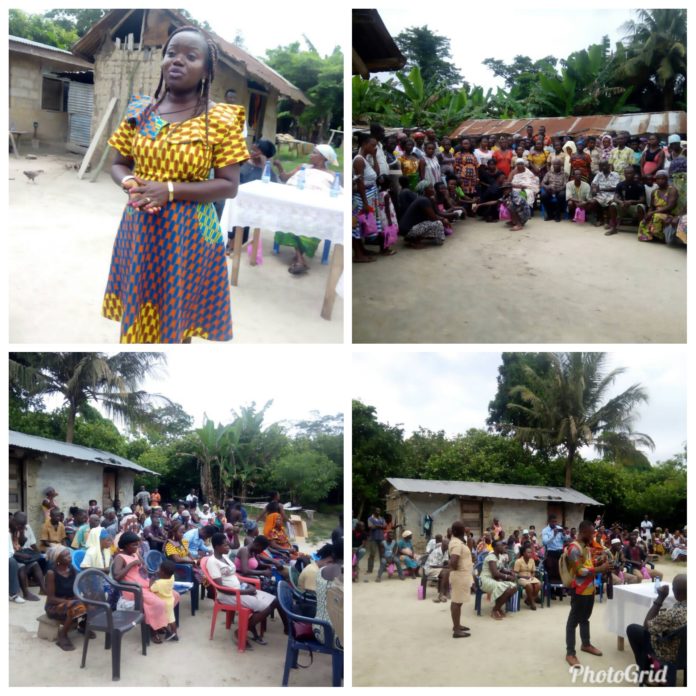 The current global population estimated at 7.6 billion as of July 2018 by the United Nations statistics as according to Worldometers.

According to the report, an estimated 214 million women in developing countries have an unmet need for modern contraception.
It also reveals that, almost half of the estimated 56 million abortions carried out worldwide each year are unsafe, leading to the deaths of at least 22,800 women every year, due to a combination of lack of access to contraception, strict laws on abortion and the stigma around terminations.

Below are the key figures for Ghana population in 2017:

During 2018 Ghana population was projected to increased by 695,514 people and reach 29,784,363 in the beginning of 2019. The natural increase was expected to be positive, as the number of births will exceed the number of deaths by 706,859. If external migration will remain on the previous year level, the population will be declined by 11,345 due to the migration reasons.

In the wake of the aforementioned, Mrs. Mercy Besseah, Acting Ashanti Regional National Population Council Officer has indicated that, the negative impacts of over population on the national economy calls for immediate attention.

She underscored the need to resource the National Population Council and the Ghana Statistical Service in order to provide the government with accurate data on the country’s population which would inform policy formulation and implementation.

According to her, family planning was a human right. Saying, it saves lives and that, it was necessary to achieving the Sustainable Development Goals (SDGs), especially, eradicating extreme poverty, hunger, achieving universal primary education, promoting gender equality, empowering women, and ensuring environmental sustainability.

She was Speaking during the World Population Day celebration which is used to create the awareness about population issues like family planning, human rights, right to health, gender equality, child marriage, use of contraceptives, sex education, and knowledge about sexually transmitted disease.

The occasion which was held at Bankroagya, a farming community in the Ejisu Municipality on 12th July, 2018, was dubbed, “Family Planning is a Human Right: An imperative to the Sustainable Economic Development”.

Mrs. Mercy Besseah, however called on government to consider family planning as a human right and also be responsible by ensuring that it was incorporated in the family planning policies and care in the country.

She further called on Ghanaians on the need to practice family planning which will improve their lives and also protect them from any unwanted pregnancy as well as giving birth at a reasonable intervals.

To grace the occasion, the Queenmother of Ejisu Abenaase, Nana Yaa Norsowaa II, charged the people of the community and Ghanaians as a whole to demonstrate what ever lessons the WPD celebration has brought to them, in order to plan their families well enough to boost economic growth.

Again, Nana Yaa Norsowaa II, encouraged people of the community to embrace community gatherings of that nature and also assured that, they were working assiduously for the community to have weighing activities regularly.

Government Must Do More To Make Fisheries Sector Robust

Ghana would leverage its potential for grain production – President Akufo-Addo