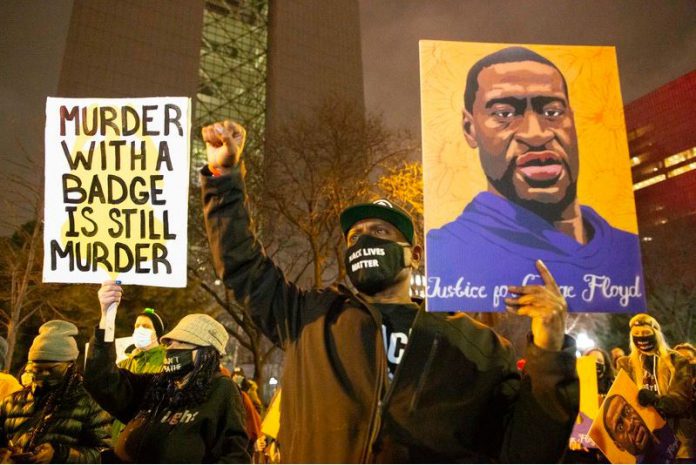 The motion, filed by Chauvin’s attorney Eric Nelson, cites factors including “the interests of justice; abuse of discretion that deprived the Defendant of a fair trial; prosecutorial and jury misconduct; errors of law at trial; and a verdict that is contrary to law.”

“The publicity here was so pervasive and so prejudicial before and during this trial that it amounted to a structural defect in the proceedings,” Nelson wrote in the motion.

The court also “abused its discretion” by refusing to grant a change of venue or sequester the jury, he wrote. Nelson also wrote the prosecutors committed misconduct “including but not limited to: disparaging the Defense; improper vouching; and failing to adequately prepare its witnesses.”

Motion Filed To Stop Extraditing Nigerian To The USA