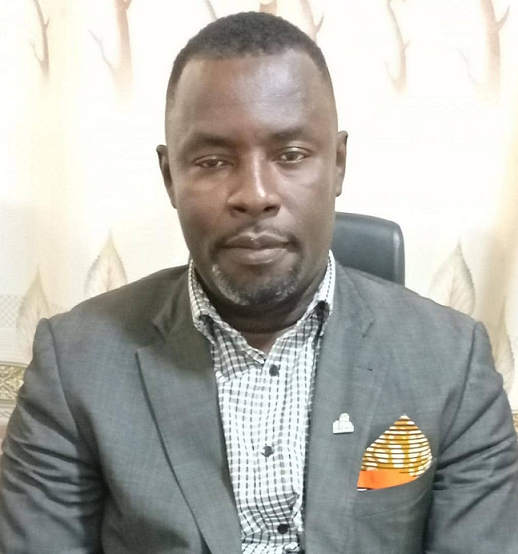 The facility, a known landmark of the Municipality and a popular venue for football matches, had failed to progress beyond an undeveloped pitch and an open spectator stand since it was established decades ago.

Mr. Bosson, who was opening the 2022 Volta Regional Division Two Middle League on Monday, said the Assembly had considered the facility, and looked forward to enhanced stakeholder commitment towards its development.

“The Assembly is aware of the current pathetic situation of the Ho Sports Stadium and my desire to support the relevant authorities to help in addressing them have not received the needed co-operation yet,” he said.

The MCE noted revived interest in sporting activities in the Region, and the rejuvenation of football and other sporting clubs, and assured that his office would help deliver the needed attention for a fully developed sports industry.

“Let me use this opportunity to say that my office will stop at nothing but support and promote sports activities holistically,” he stated.

Mr. Bosson commended club owners, coaches and others holding up the sports, and asked sportsmen not to “relent in their efforts, but with perseverance, sacrifice, and absolute reliance on God, the sky would be the starting point”.

The middle league pits eight teams from the Volta and Oti Regions against each other in what would produce one to represent the Region at the Division One League.

Mr. Daniel Agboka, Regional Football Association Chairman, told the Ghana News Agency (GNA) that the organisation of the tournament was being enhanced to help raise the standards of the teams “technically, administratively and sports wise”, while business opportunities in the arena were being explored.

“The euphoria around football in the Volta region has been down but it is being awakened”, he said, adding that the performances of the various clubs were being assessed, and hinted at the institution of an award scheme for the sports in the Region.

Mr. Agboka said stakeholders began converging on developing the stadium, and noted the commitment of the football association.

Meanwhile, works on government’s new 5,000 capacity sports complex for the Region had stalled at about 70 per cent, and overgrown with weeds.

In the opening match, Ho-based Vora FC lost 0:1 to Young Desert Warriors from Nkwanta in the Oti Region.

Imposition of restrictions on Radio Ada is unjustifiable – GJA