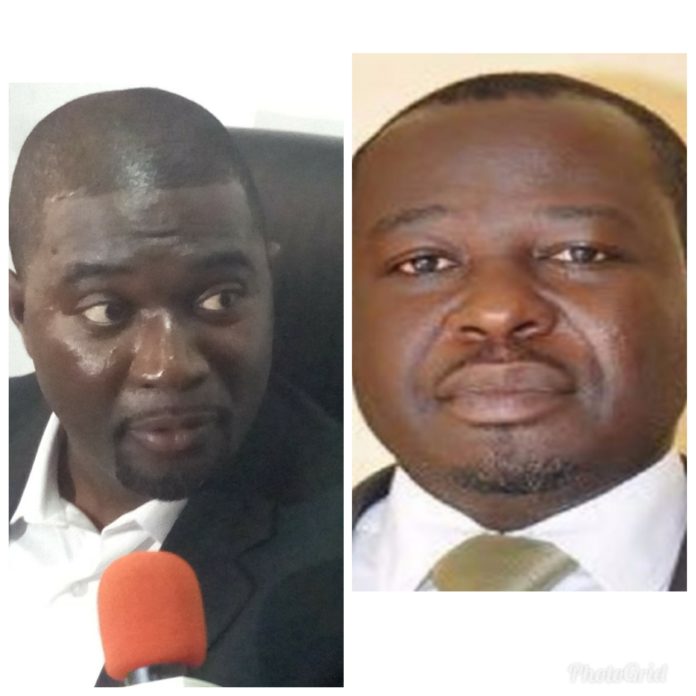 The Chamber of Petroleum Consumers (COPEC) is set to petition the office of the Special Prosecutor to investigate the circumstances that lead into the alleged shoddy sale of about 1.8 million barrels of crude oil by Bulk Oil Storage and Transportation company (BOST) to BB Energy, an unlicenced company.

Executive Secretary of COPEC, Duncan Amoah, noted that, it will be in the interest of the country if the special prosecutor probes BOST to bring to the light what really exists between those involved in the transaction and how it caused the country.

He was speaking at a press conference on Monday following the controversy between BOST and COPEC over claims that, Bulk Oil Storage and Transportation company (BOST) caused financial loss to the state to the tune of GH¢30million.

Mr. Duncan explained that, the loss occurred when BOST sold 1.8million litres of crude to a company, BB Energy, an unlicenced company at a price far lower than what other companies were willing to offer. But BOST carried on with the sale of the product for less even at a time when crude oil prices on the international market were rising.

But BOST on the other hand in a reply said, there was no way one could sell a petroleum product bought over ten months back at the same price as that of the current or any better, since the product is considered distressed and by the international practice, it’s less.

It also said, the crude sold to BB Energy was 942,000 barrels and not 1.8 million barrels as Mr. Duncan Amoah claimed.

This transaction has been discussed in the airwaves for day now, and there has been a whole lot of confusion here and there, thus the need for COPEC to petition the Special Prosecutor to probe BOST.

COPEC commends the Government for abolishing road and bridge tolls

COPEC kicks against new taxes on fuel products in Ghana

Fuel prices likely to drop in Ghana by 3 percent