Akpah had earlier pleaded guilty, explaining: “I am guilty. I am only pleading. I don’t know what came over me. I became confused after the act.” 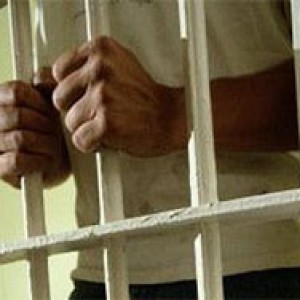 The convict told the court that he and his wife had separated but he had an eight- year- old daughter.

The court after listening to his plea for mitigation handed down his jail term.

Akpah also live within the same vicinity where he operates his business there.

On August 1, at about 0900 hour the complainant sent the victim to grind maize and Akpah took advantage and lured her into a room attached to his shop and had sex with her.

Prosecution said after the act, Akpah warned her not to inform anyone. However on reaching home the complainant realised that the victim’s dress had been tampered with.

The complainant, prosecution said asked the victim to remove her trousers and she found semen spilled in the trousers.

When quizzed, the victim the narrated her ordeal to her grandmother who lodged a complaint at the Achimota School Police Station.

A medical form was issued to the complainant to send the victim to the hospital for medical examination.

When the form was submitted the matter was transferred to the Tesano Domestic Violence and Victims Support Unit, leading to the arrest of Akpah, who in his caution statement admitted the offence.