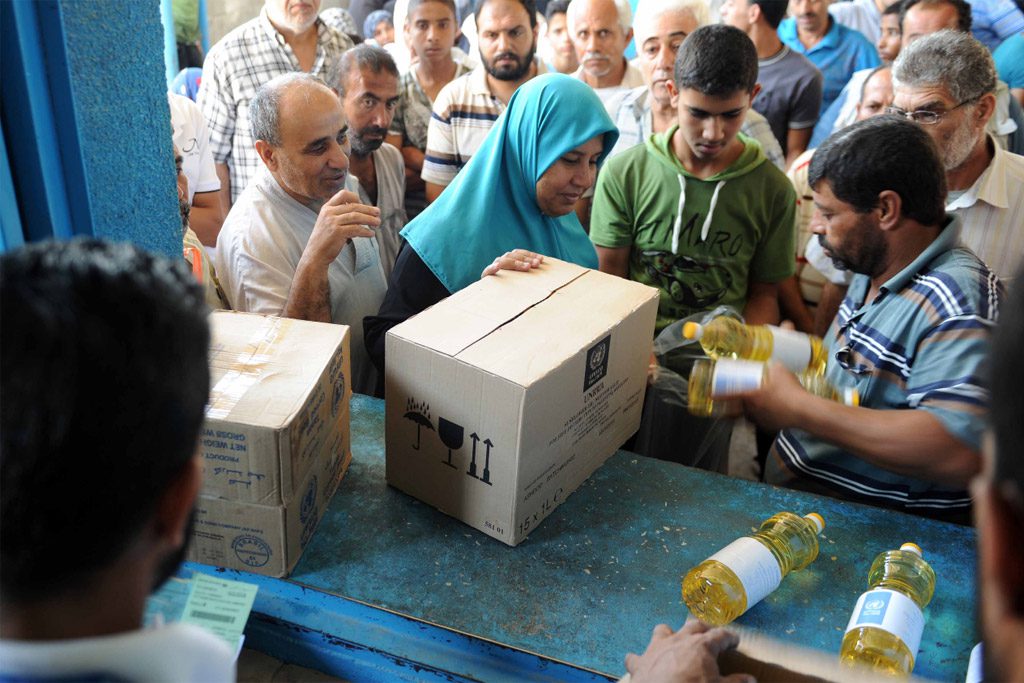 The Palestinian Popular Committee to Defy the Israeli Siege In Gaza said in a report that due to Israeli siege and precautionary measures taken to combat the virus, economic losses reached 200 million U.S. dollars, during March only.

“The losses are either direct or indirect and it includes all economic, industrial, commercial, contracting, hotels and tourism,” said the report.

The report said that all businesses are paralyzed these days and there is a significant economic recession amid a lack of financial liquidity.

“All this is added to the consequences of more than 13 years of an unfair siege that has been imposed on more than two million people In the Gaza Strip,” said the report.

The Gaza-based committee warned that such a situation would increase the high rates of poverty and unemployment, especially after so many years of siege that didn’t leave any savings for the enclave’s populations.

The committee’s report called for an international pressure on Israel to lift the siege and called for an Arab and Islamic cooperation to relief Gaza and provide it with the needed medical, food and humanitarian supplies.

Earlier on Thursday, the Hamas-run Health Ministry announced that the number of Gazans infected with COVID-19 is 12, adding that three of them had recovered and left quarantine.

Hamas authorities have taken a series of tight precautionary measures in the Gaza Strip, which included the closure of markets, restaurants, wedding halls, cafes and hotels until further notice. Enditem

Cyber Pharmacy : 3 Errors To Avoid At All Costs To Save Your Crypto Investments