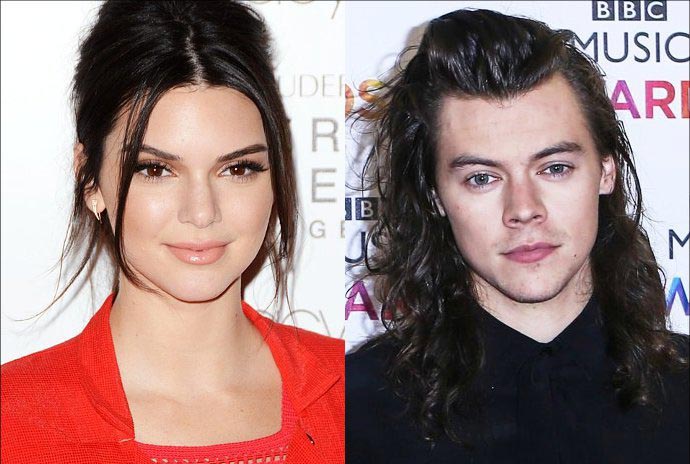 Kendall Jenner and Harry Styles fueled dating rumors as they were photographed enjoying dinner together at a restaurant in Anguilla on Tuesday night, December 29. In some photos obtained by E! News, both of them sat side by side at the restaurant.

While the pictures were blurry, it’s quite apparent that the two figures there were Kendall and Harry. The news outlet claimed that “the two are definitely ringing in the New Year together.” The “Keeping Up with the Kardashians” star could be seen wearing a black T-shirt while the One Direction singer appeared in a white T-shirt and put his glasses on his head.

Some fans managed to take a picture with the British singer. They were all smiles striking a pose next to Harry. Twitter user @lilhaaiin excitedly informed her followers that she sat next to the rumored couple at the restaurant. “IM AT DINNER WITH KENDALL JENNER AND HARRY STYLES ARE EATING DINNER NEXT TO ME THIS IS NOT A DRILL,” read the tweet.

Back in 2013, the two were romantically linked after they were pictured enjoying a number of outings together. In an interview with CNN at that time, Harry coyly responded to a question about his rumored romance with the Jenner girl. “I mean, we went out for dinner, but no, I guess,” he said.

Back then, Kendall also set the record straight on the rumors. She posted on Twitter, “Enough with the rumors! I’m single, people.” However, the tweet has since been deleted for some reasons.