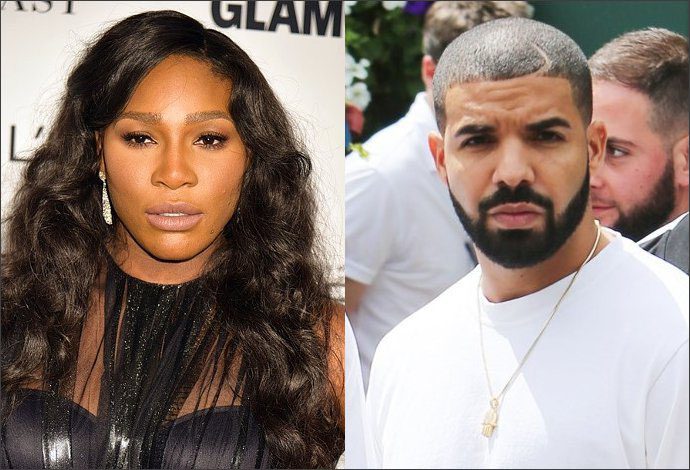 Serena Williams has bun in the oven, according to Media Take Out. In addition to claiming that the father of the baby was Drake, the news outlet wrote that the 33-year-old tennis athlete flashed her growing baby bump which was quite apparent in a sweater during an appearance in Copenhagen, Denmark.

The female athlete was “in Copenhagen yesterday for an appearance. And we couldn’t HELP but notice that BIG BULGE under her sweater. If we ain’t know no better… we’d say she had a BABY IN THERE. Oh my gawwwwd… it looks like them rumors WERE TRUE!!!” claimed the news outlet.

The news outlet then said, “And the timing would be just about right,” and listed moments when Serena and Drake got together. “Serena and Drake were first spotted together at a Cincinnati restaurant this past August. Williams went on to swing her racket in the Western & Southern Open, and Drake was there cheering her on from the stands,” wrote the website.

“He was then at her fashion show during NY Fashion Week in New York City (that was September), where a ton of his songs were played,” the news outlet added, before concluding, “That’s four months y’all… just enough time… for a baby to show!”

Responding to the pregnancy report, a rep for the athlete told that the report was completely a fabricated story. While it’s true that both Serena and Drake were caught packing on serious PDA several times, rumors saying that she’s pregnant were untrue.