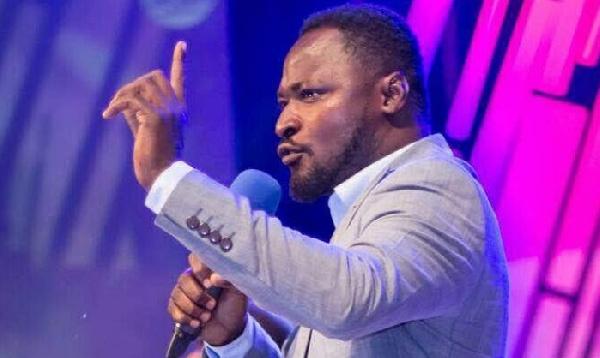 The Ofaakor Circuit Court on Monday, February 15, ordered Mr Benson Boateng, popularly known as Funny Face to be sent for a two-week psychiatric confinement and examination.

Funny Face who is known for his comedies is facing two counts of discharge of firearms without lawful authority and threat of death.

He pleaded guilty with explanation to unlawful discharge of firearms and not guilty to the threat of death.

The court presided over by Mr Ebenezer Osei Darko found the explanation of the accused person incoherent, hence the order.

On Monday February 8 at about 0330 hours, Funny Face went to his usual drinking spot at Millennium City where a misunderstanding ensued between him and one Mr James Akariboro, the bar attendant, which led to a fight, the prosecution alleged.

The prosecution said in course of the scuffle, Funny Face allegedly rushed into his car brought out a pump action gun and gave four warning shots.

According to Prosecution Police officers were detailed to arrest funny Face but he resisted and moved towards his car.

The Prosecution said the arresting officers applied some minimum force to effect his arrest and later sent him to the Millennium City Police station where he was detained and granted police inquiry bail the following day.

Unfortunately, the prosecution said, the surety handed him back to the Police on Monday, February 15, stating his inability to continue to stand surety for the accused.