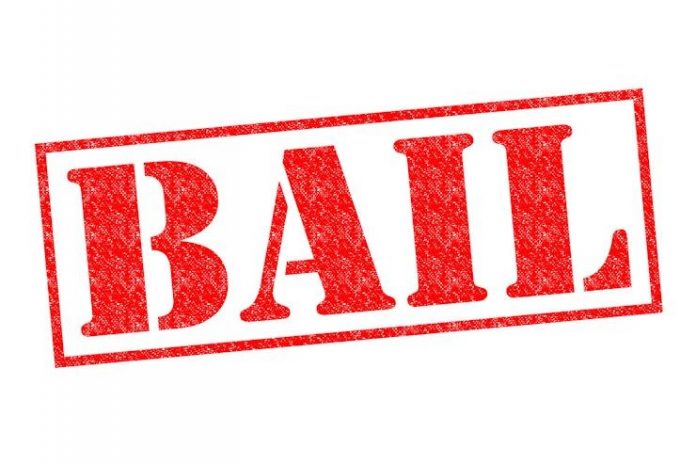 An Accra Circuit Court has granted a GHC70,000.00 bail with three sureties to a woman over an alleged unlawful cause of harm.

The Court, presided over by Mrs Ellen Offei Ayeh, ordered that the sureties be gainfully employed, and one should be justified.

Police Inspector Daniel Ofori- Appiah told the Court that the complainant was a pupil of Lartebiokershie Basic School and lived at Sabon Zongo with his mother.

He said Fati, the accused person, was unemployed and lived in the same house as the complainant.

The prosecution said on January 27, 2022, about 2000 hours, the accused complained to the mother of the complainant she (complainant) had sent to her Whatsapp some pornographic video and a message demanding to have sexual intercourse with her.

The Court heard that the accused then threatened to beat the complainant and during a fight she allegedly used an iron rod to inflict wounds on the Complainant’s forehead and neck.

The prosecution said the complainant bled profusely from the wounds and was rushed to Korle-Bu Accident and Emergency Centre for treatment.

The matter was reported to the Police and a medical report form was issued to the complainant and he was treated and discharged the same day.

Inspector Ofori said the accused was arrested for investigation and in her cautioned statement, she admitted the offence.