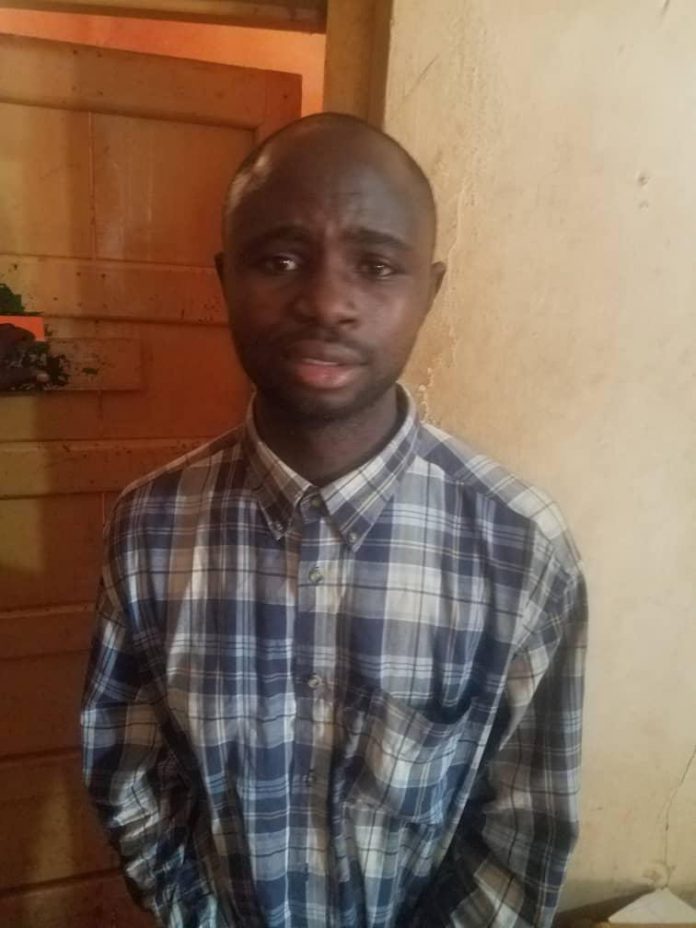 Kwame Oppong, alias, Kyekyeku, denied the offence but was found culpable after trial.

Meanwhile, he was acquitted and discharged a charge of indecent assault.

Prosecuting, Detective Chief Inspector Stephen Ofori, told the Court presided over by Mr Mark Tair-ima Diboro that, the complainant was the father of the girl and they live together with the convict at Manso.

He said on January 18, 2021, the girl was with her mother who was selling at the roadside and later returned home only for her the victim to disappear.

The prosecution said a search party was organized, and the complainant was informed by his niece that she saw the victim entering Oppong’s room.

The prosecution said the complainant rushed to Oppong’s room, where he found his daughter half naked, and Oppong too was naked, lying together with the victim on his bed.

Detective Chief Inspector Ofori said the complainant raised an alarm which attracted Oppong’s brother as well as others who grabbed him and sent him to the Police station with his nakedness to make a formal complaint.

He said a police medical report form was issued for the victim to be sent to the hospital.

The prosecution said the report stated among other things that the hymen was partially broken, and that bleeding and mild bruises at the genitalia were established.

He said Oppong denied the offence in his cautioned statement and told Police that he was naked because he had returned from a funeral and was changing into another dress.

Court jailed man for having sex with wife’s niece