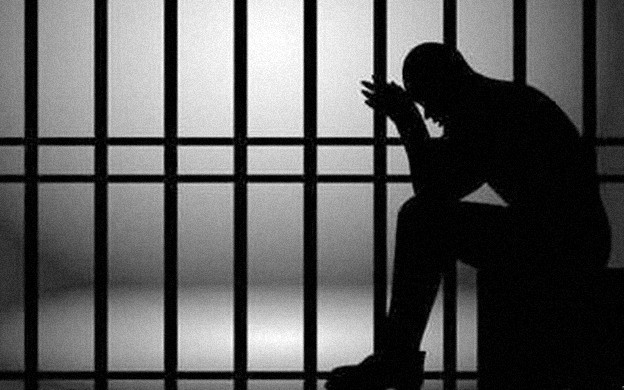 Francis Akati, 20, unemployed, has appeared before a Ho Circuit Court for stealing items worth GHC 8,650 from residents at Sokode Lokoe near Ho in the Volta Region.

He pleaded not guilty and was remanded into prison custody to reappear on Monday, July 17. The court presided over by Madam Priscilla Dikro was told that the complainants were businessmen and neighbours who woke up on June 12, 2017,  to the realization that thieves had broken into their respective homes and stolen their belongings.

The court heard that a closed circuit camera (CCTV) installed in the house of Luther Mawunyo captured the accused loitering around the house at about 0200 hours with a metal cutter on the day of the incident.

On July 4, 2017, accused person was arrested and it was confirmed that the image in the CCTV footage was his where he admitted stealing the television sets of Hoenyeame, and Bright Gyasi and sold them to one Gbavor.
Suspect Gbavor had since gone into hiding but police in Ho retrieved the television sets from his room, the court was told.
The accused denied stealing the other items and pleaded “not guilty” to all six charges of unlawful entry, and stealing.
GNA