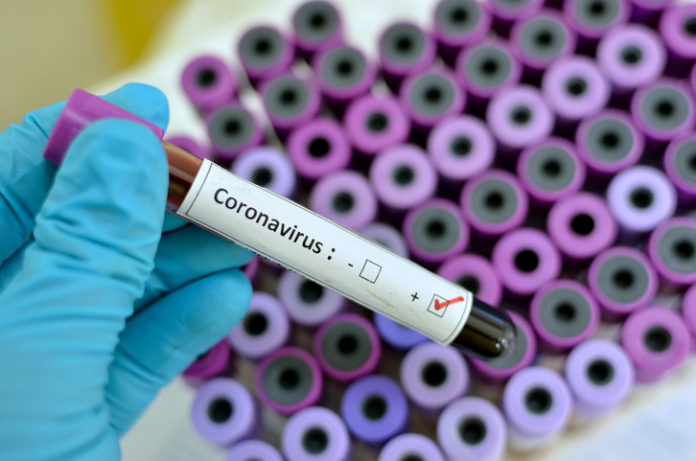 Thirty health workers in the Ashanti Region have so far tested positive for COVID-19 in their line of duty, Dr. Emmanuel Tinkorang, the Regional Director of Health Services, has disclosed.

The affected workers, comprised of various categories of frontline workers managing the pandemic in the region, according to the Director, were all in stable conditions and responding to treatment.

Dr. Tinkorang who was giving a regional update on COVID-19 at a media briefing said the situation would not, in any way, affect the unwavering resolve of health workers in the region to contain the disease.

He said the new cases in the region were beginning to reduce, including Obuasi, which had been the main epicenter accounting for over 65 percent of 886 confirmed cases.

He further disclosed that the Obuasi Municipal and Obuasi East District have recorded 587 confirmed cases combined out of about 6,000 samples tested.

The Regional Director explained that the huge numbers that were recorded in the Obuasi area on May 8, was as a result of a backlog of samples taken between April 19 and 27, following the confirmation of a case in one of the Obuasi markets.

According to him, the patient who later died had spent about two weeks in the market without knowing her status, thereby, spreading the disease to a lot of people.

“We had to embark on enhancing surveillance in the area and that explains why most of the samples taken proved positive”, he stated.

Dr. Tinkorang said the rate of infection had since gone down, saying that, his outfit had intensified surveillance and also deployed more health workers to the area.

Giving a general overview of the region, he said 15 people were on admission, 75 in isolation, with 54 active contacts being followed up.

He said 25 out of the 43 districts had reported confirmed cases out of which 52 percent were females and 48 percent being males.