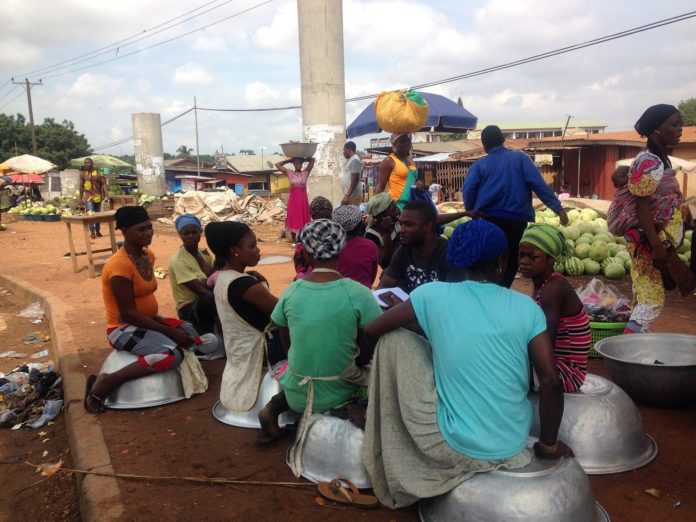 The former Deputy national Chief Imam and leader of Al-husuuna-Wal-Jammah Sheikh Muniru Tawfiq Abdullah has urged Ghanaians to continuously support the vulnerable and needy in society in the midst of COVID-19 in order to attract the blessings of God.

He said this in a Facebook broadcast as part of a series of programmes organised by the light foundation to reach as many people across the globe with the word of God and teachings of Prophet Mohammed.

Speaking on the topic “Benefit of sadaqah and compassion in the midst of COVID-19, he said there are numerous blessings Allah showers on people who are compassionate towards the needy, hence any one in society especially the wealthy who fail to support the less-privileged in society will incur the wrath of God rather than blessings.

He asserted “when you are wealthy or rich you need to support those who don’t have. It is a must because if you don’t, Allah will punish you more especially in the midst of this pandemic society finds itself today. Some people might die of hunger so we need to save them. We need to share with them what we have.”

According to him, Prophet Mohammed in most of his sermons on ‘Hadith’ enjoined muslims to offer ‘salaka’ to the poor as a way of attracting blessings to themselves and been rewarded in the ensuing year.

“And in your life you will leave peacefully, like bringing peace and harmony to someone, Allah will equally bring same unto you even more in your life.
As the word says ‘the one who comforts and supportd others is also comforted and supported by Allah.” he stated.

The Islamic cleric who is also the Chief Imam at Dzen-Ayor, East legon Central mosque mentioned that the disease which has killed thousands of people and brought several economies on their knees is a test for humanity to be humble and show love towards one another stressing that whoever honours this obligation to assist the vulnerable will receive answered prayers when they call on God.

Sheikh Tawfiq Abdullah therefore appealed to Ghanaians especially muslims to make the teachings of Prophet Mohammed a priority by supporting and saving the lives of people who are in need in times like this. “Supporting others is a prayer that Allah cherishes”. he added.

On Covid-19, he reiterated the need for people to observe all protocols by washing their hands under running water with soap, nosemasking and adhere to the rules on social distancing in order to help mitigate the spread of the deadly pandemic.

He also mentioned the need for people to support Institutions such as the light foundation for embarking on several projects in various parts of the country over the years including the ongoing Facebook broadcast aimed at reaching millions of people around the world.”Even though I am not part of them, I am an automatic member because I believe in their vision, Why won’t you? he quizzed.

The light Foundation is an Islamic Non-Governmental Organisation aimed at supporting the vulnerable and needy in society.

For the past decade, the organisation has lightened the heart of people across various parts of the country.

The light foundation has also hosted a number of clergy men such as the spokesperson of the National Chief Imam, Sheikh Aremeyaw Shaibu, Rev. Seth Acquaye, Faith and religions’ manager at World Vision Int. amongst others as part of the foundation’s interfaith facebook broadcast on the teachings of Prophet Mohammed and the Qu’ran in English and Hausa.

The CEO of the foundation, Sheikh Abubakar Napari also hinted of plans by the foundation to host health experts from the country’s health Institutions on it’s social media platforms to educate the public on good hygiene practices to augment Government efforts of mitigating the spread of COVID-19 and providing information to the general public.