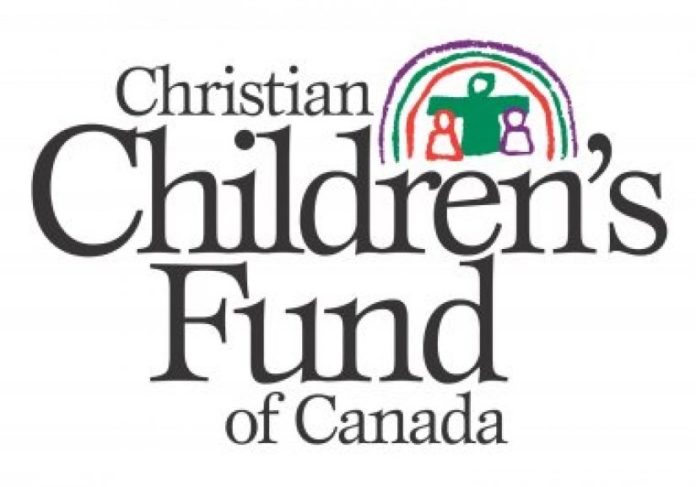 The Christian Children’s Fund of Canada (CCFC), an international Non-governmental organization, has donated food and protective items to some vulnerable households in seven communities in the Yendi and Saboba Assemblies of the Northern Region.

The items were valued at about GH¢63, 575, and included; nose masks, Veronica Buckets, gallons of liquid soap, hand sanitizers, thermometer guns, tissue papers, bags of rice, gallons of cooking oil and some quantities of fish.

Mr Kwabena Tutor, Country Sponsorship Manager of CCFC, who presented the items, said the gesture was part of the organisation’s effort in responding to the COVID-19 pandemic, which he added, was aimed at complementing government’s steps in mitigating its socio-economic impacts on vulnerable groups.

He said “We are responding to the COVID-19 pandemic by providing these items to people considered vulnerable in our society, especially children who have been affected in this period of crisis.”

He indicated that CCFC would support Junior High Schools (JHS) in the areas as final year JHS pupils were preparing to resume to take their exit exams, saying, they would ensure that the schools were resourced to safeguard pupils, teaching and non-teaching staff.

Mr George Kitingyaab Bingrini, the Saboba District Chief Executive, receiving the items on behalf of the people, expressed gratitude to the CCFC for the support, saying it would put smiles on the faces of the beneficiaries.

He appealed to other organisations to join the fight against the disease in the country and urged them to deepen the campaign against the COVID-19 initiated by the government to bring life back to normalcy.

The DCE encouraged citizens to eschew stigmatising COVID-19 patients saying “We must receive people, who are infected by the virus and have recovered into our communities, but not stigmatise them.”