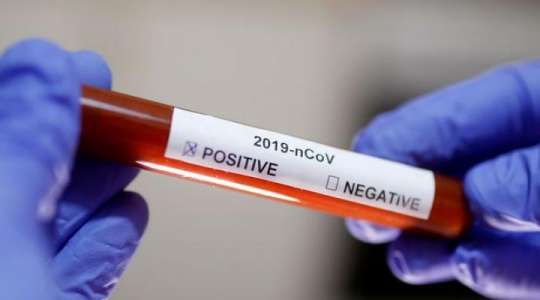 The nine deaths, recorded in three regions;Bono- 4; Eastern- 3 and Volta- 2, all but two had underlying health conditions, including; hypertension, heart failure, diabetes, pneumonia and asthma, among others.

Those cases, the GHS said, were being managed in treatment sites, isolation centres across the country, while some were under home management.

So far, a total of 40,796 persons had clinically recovered and discharged.The latest update by the country’s health management body via a designated website also confirmed that 340 new cases of infections had been recorded, bringing the country’s total case count to 42,993.

The new infections were from tests conducted on August 16.They were recorded in nine regions with Greater Accra recording the highest infections of 157; Ashanti- 81 and Central- 28.

Sixteen cases were considered severe with six patients in critical conditions and three on ventilators.

Out of the total confirmed cases, 16,754 were from the General Surveillance; with 26,239 cases from the Enhanced Contact Tracing, the update stated.

The positivity rate is 10.0. The latest infections took Greater Accra’s total cases to 21,369, representing almost 50 per cent of the national total.