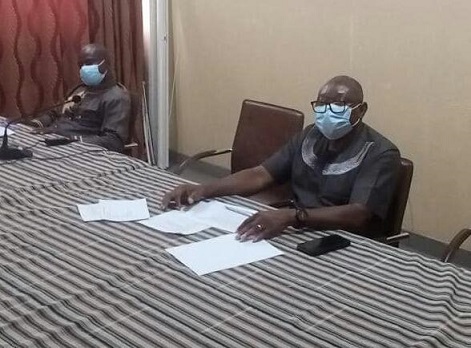 It said due to the outbreak of the pandemic in the country in March 2020, the committee could not facilitate the conversion of more Open Defecation communities to ODF as compared to previous years.

In a presentation at the committee’s meeting in Wa, Mr Agambire Alhassan Inussah, the Monitoring and Evaluation Coordinator at the Regional Environmental Health and Sanitation Department, said in 2020 only 49 communities could attain ODF status.

That represented 66 per cent of the communities that were submitted for verification within the period.

Mr Innusah noted that the committee would strengthen its collaboration with stakeholders and partners to improve the ODF campaign and RICCS activities.

He said the Nandom Municipal Assembly had gazetted its bye-laws on sanitation and encouraged other Municipal and District Assemblies (MDAs) to also do same to help end Open Defecation in the region.

He said the ODF campaign was also stifled by the inability of MDAs to allocate funding for sanitation-related activities in their respective jurisdictions.

Mr Gilbert Nuuri-Teg, the Upper West Regional Coordinating Director, who is the Chairman of the RICCS, urged the members to exhibit a maximum commitment to the activities of the committee to help achieve its mandate.

Currently, the Upper West Region had 779 out of a total of 1,169 communities that attained ODF status, representing 66.7 per cent, with the Nandom Municipality having all its 88 communities being ODF. 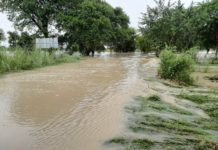 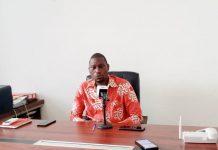