The COVID-19 outbreak is a major test of the governance model and capacity of all countries, Chinese State Councilor and Foreign Minister Wang Yi said on Monday.

Wang made the remarks in a phone conversation with his Cuban counterpart, Bruno Rodriguez. Noting that COVID-19 is spreading across the world, Wang said that as good friends and comrades, China and Cuba should strengthen strategic coordination and cooperation.

After the coronavirus outbreak in China, First Secretary of the Central Committee of the Communist Party of Cuba Raul Castro Ruz and Cuban President Miguel Diaz-Canel immediately sent messages of sympathies to President Xi Jinping, and Diaz-Canel also called Xi, to express support for China’s fight against the outbreak, Wang said.

The Chinese side is grateful to Cuba for its donation despite its own material shortage, Wang added.In the face of the severe challenges posed by the pandemic, Wang said, the Cuban party and government led the people to overcome various difficulties and take active and effective measures to prevent and control the virus’s spread, adding that the Chinese side extended sincere sympathies and firm support to Cuba.

China fully understands the practical difficulties faced by Cubans and has provided them first batch of assistance, Wang said, adding that China stands ready to provide more support and assistance according to Cuba’s needs in the future.

Noting that the COVID-19 outbreak is a major test of the governance model and capacity of all countries, Wang said under the strong leadership of President Xi, the Chinese people have mobilized and given full play to their own advantages, not only safeguarding the health and safety of the Chinese people, but also making important contributions to the global fight against the pandemic.

Instead of defeating China, the disease has made China more united, stronger and more confident in the path of socialism with Chinese characteristics, Wang said, adding that he believes Cuba will also be united to win the final victory over the epidemic.

The China-Cuba relationship has withstood the test of violent storms and waves and become a paragon of China-Latin America relations, Wang said, noting that this year marks the 60th anniversary of China-Cuba diplomatic ties, which bears great significance to the bilateral relationship.

In the context of the anti-coronavirus battle, the two sides should firmly safeguard their national sovereignty, dignity and core interests, jointly oppose external interference and bullying, boost exchanges and cooperation in various fields, and lift the relations between the two parties and the two countries to higher levels from a new historic starting point, Wang said.

For his part, Rodriguez said Cuba admires China’s important achievements in fighting the pandemic and highly appreciates China’s active cooperation with the international community and the important role it plays in the fight. He also thanked China for providing timely support and assistance to Cuba for preventing and containing the epidemic.

At present, the international pandemic situation is becoming more and more severe, Rodriguez said, expressing his hope that China will continue to offer assistance to Cuba.

Cuba is ready to take the 60th anniversary of the Cuba-China diplomatic ties as an opportunity to further strengthen all-round cooperation with China, so as to jointly build socialism and play constructive roles in international affairs. 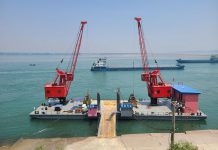 Pollutant transfer on Yichang section of Yangzte River gets smarter 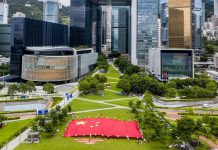 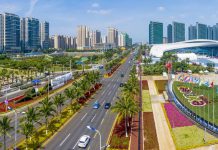 CICPE: a new bridge for global brands to enter the Chinese market 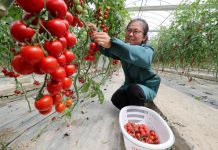 Chinese farmers’ income goes up as high-quality development pays off 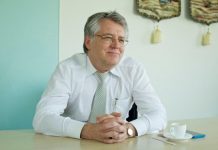 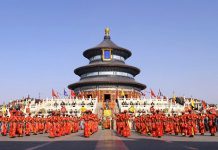 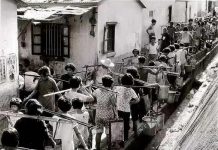 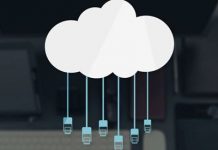