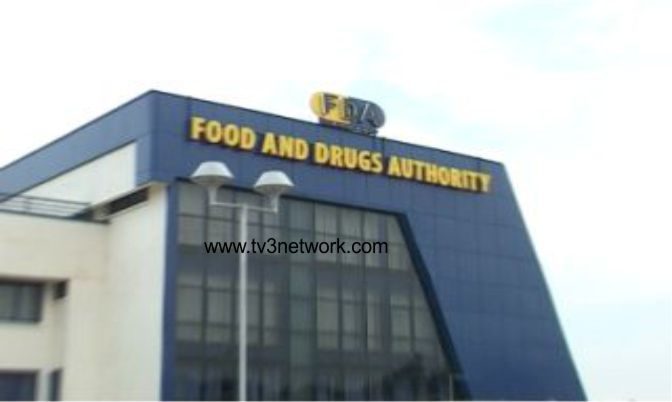 The Foods and Drugs Authority (FDA) on Tuesday said 34 antibody Rapid Diagnostic Testing (RDT) kits submitted for validation for use in COVID-19 detection, have failed to meet best international standards.

Madam Delese Mimi Darko, the FDA Chief Executive Officer, said the acceptance criterion for an RDT validation was sensitivity and a specificity of 99 per cent; stating that the Authority had communicated the results of the test to those who submitted the kits.

“These RDTs have come in from Ghana, China, United States, Canada, Korea, Finland, Malaysia, Singapore and the United Kingdom,” Madam Darko stated in her presentation at the meet the press series organised by the Ministry of Information to give an update on the COVID-19 pandemic.

She said antibody RDT Kits were supposed to be used for preliminary screening or emergency screening in a country when resources were limited; “they use blood samples and they give quick results”.

In response to the growing COVID-19 pandemic and shortages of laboratory-based molecular testing capacity and reagents, multiple diagnostic test manufacturers have developed and began selling rapid and easy-to-use devices to facilitate testing outside of laboratory settings.

These simple test kits are based either on detection of proteins from the COVID-19 virus in respiratory samples (e.g. sputum, throat swab) or detection, in blood or serum, of human antibodies generated in response to infection.

Madam Darko said: “Taking all of them into consideration, we have a specificity of between 85 and 99 per cent and sensitivity between 4 and 54 per cent.

“So if you say that a test is sensitive; it means that it is called a true positive; if you test somebody who is considered sensitive, they would have had the decease before or they are currently having the decease.”

Madam Darko said the specificity of an RDT determines people who have not being exposed before; “so it is what we call the true negative”.

She said antibodies tell who had had the virus and how far wide it has spread; stating that, “yet it is a quicker method to use than maybe the Polymerase Chain Reaction (PCR).

She noted that it takes some of them 15 minutes to display their results.

She said antibody test kits were supposed to be registered by the Food and Drugs Authority before they could be used in Ghana; adding that the RDT kit validation was being done by the FDA in collaboration with Noguchi Memorial Institute for Medical Research and the Public Health Reference Laboratory of the Korle Bu Teaching Hospital.