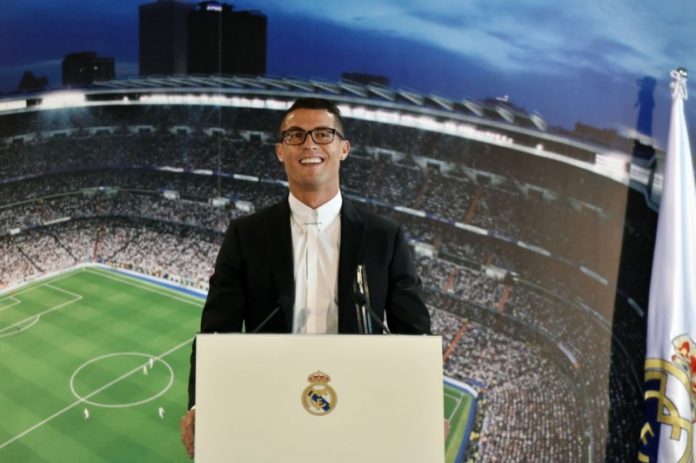 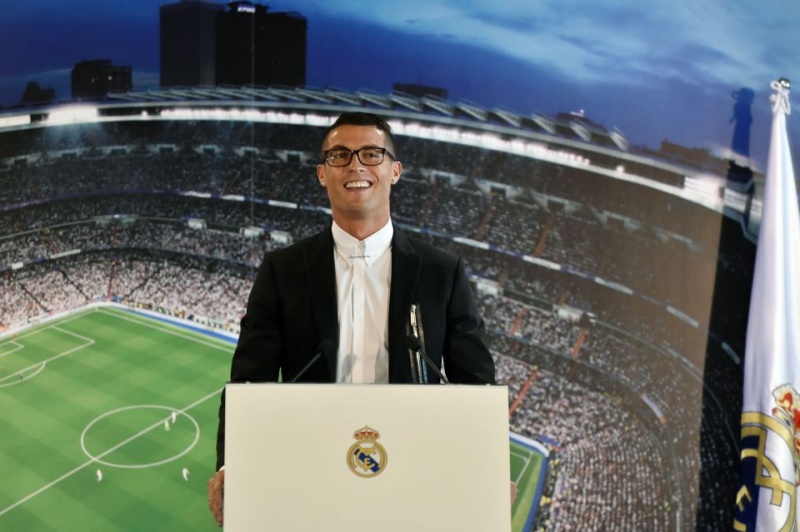 Cristiano Ronaldo said he can continue playing for another 10 years after signing a new deal at Real Madrid.

The 31-year-old’s deal was set to end in June 2018 but his new contract extension will see him remain with the club until June 2021.

The Portuguese added the new contract would not be the last deal he signs as he wants to finish his career at Real.

“What I most want is to continue enjoying the years I have left to play. I still have 10 years,” he said.

And while the Portuguese wants to end his career at the Bernabeu, he admitted: “No one knows what the future holds.”

Ronaldo, who has scored 371 goals since joining the club from Manchester United in 2009, added: “I’m going to be here for another five years, but let it be known this will not be my last contract.

“I have said many times that I carry this club in my heart, it is part of me and it is a special time in my life.

“Of course I would like to end my career at this club, this is my penultimate contract, I want to be here for many years to come.

“I want to continue re-writing history at this club.”

It has been reported his weekly wage will remain at around £365,000.

Real Madrid president Florentino Perez said: “We want to be together for many years to come.”