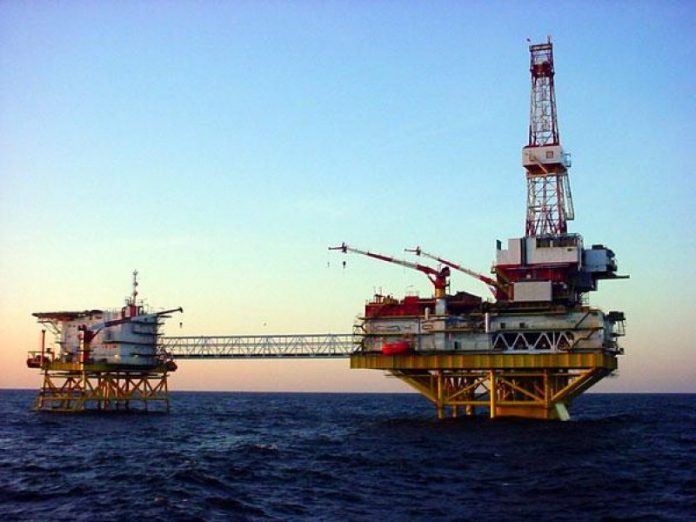 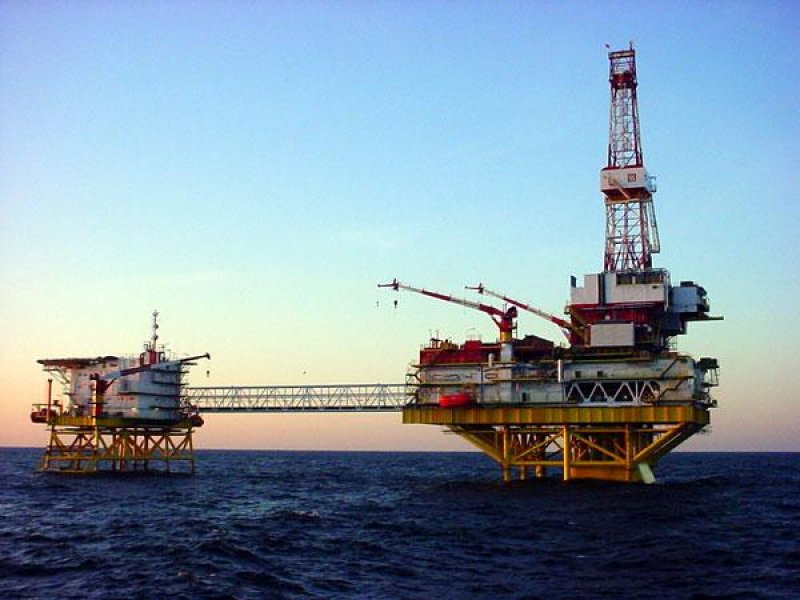 Oil futures were mixed on Wednesday with Brent posting limited gains and U.S. crude trading sideways in advance of the release of official weekly inventory figures later in the day.

U.S. West Texas Intermediate (WTI) crude CLc1 was unchanged at $44.65 a barrel, after initially trading higher then falling. It fell 59 cents, or 1.3 percent, in the previous session. The front-month August contract will expire at the end of Wednesday’s session.

Crude is “looking rather trepidative ahead of another weekly inventory report, while dollar strength is also helping to put the kibosh on a rally,” Matt Smith, an analyst at oil cargo tracker and energy data provider ClipperData, said in a blog post.

The dollar firmed in Asian trading on Wednesday, as strong U.S. data and rising expectations that the Bank of Japan will muster additional easing steps sent the dollar index to four-month highs.

For distillate inventories including diesel, API reported a surprise draw of 484,000 barrels. But it also showed there was an unexpected gasoline build of 805,000 barrels.

If the EIA confirms a drawdown, it will be the ninth straight week that U.S. crude stockpiles have fallen.
Adding to the sense of oversupply for oil products, China’s June gasoline output rose 8.7 percent from a year ago to 11 million tonnes, or about 3.1 million barrels per day, the Statistics Bureau said on Wednesday.