Oh Abusuapanin, where is that elusive animal called peace? My compatriots are desperately searching for it. They search for it on the streets, in churches and mosques, on the front pages of newspapers and in radio and television studios.

They march on the streets like soldiers ready for battle. All they seek is peace. Christians sing and speak in tongues in the churches, while Muslims hold their long ?tasbi? and make supplications in the mosques so that the Bearded Old Man above will drop precious peace as he dropped manna from the sky.

Peace songs have also inundated our ears and the theme of most campaigns by civil society organizations is peace. Even priests and priestesses are not left out. They chew kola and pour libation to their gods, invoking the spirit of their ancestors to guide the nation in these trying times.

Peace is what we want and peace we hope to get before, during and after the elections. We know that the Bearded Old Man above is a listening Father, so we are hopeful that he will grant our wish, which is peace.

But wait a second; all I hear from my compatriots is peace. What about justice? Can a country have perpetual peace when people who have been treated unjustly by others are denied justice? Can there ever be peace without justice?

I liken peace and justice to eggs and chicks. You cannot eat your eggs and expect to have chicks. As you eat your eggs, you deny yourself the opportunity of having chicks because your fowl will have no eggs to hatch.

I expected those singing peace today to have sung justice, when the chilling news about a guerilla training centre in Bawku broke in September 2009. The pictures were splashed on the front pages of some newspapers and we all saw everything with our very naked eyes. A weapon training instructor was captured on camera giving instructions to G3 and AK 47-wielding recruits. One of the recruits was identified as the son of one of the executives of the ruling party in the Bawku Constituency. Till this day, not a fly has been arrested for that act.

I did expect those praying for peace today to have prayed for justice, when innocent citizens of this country were butchered in broad daylight at Agbogbloshie. We were all in this country when the culprits were allowed to walk about freely.

I also expected those chanting peace to have chanted justice, when the so-called BNI official aimed and shot at a group during the Chereponi by-election. We all saw him on television engage in the despicable act. Where is he now? He is walking free because justice is one thing our society does not hold in high esteem.

During the recent biometric registration exercise, some rogue party activists roamed some streets in the Odododiodio Constituency brandishing machetes and other offensive weapons. They even assaulted a female parliamentary candidate of an opposing party and went on air to brag about it. Are they still not walking chest high in the streets of Odododiodio?

With all these hoodlums let loose, do you, in your heart of hearts, believe the Chief Constable when he tells you he will deliver justice? Failing to act on the Yaw Boateng tape, do you reckon the Chief Constable can resist dancing to the tune of his political masters?

Though the warmth or otherwise of a rock is known only by the lizard which lies on it, I can imagine the pains of those who have been denied justice by this country. I can hear the souls of the Agbogbloshie victims and others crying for justice.

We all want peace; that is why we sing and chant it. But we should seek justice as well. Justice is very important because there cannot be peace without justice.

For the umpteenth time, we are told by the Chief Constable that he and his charges will not dance to the tune of any politician. Can he be trusted? Yes, let?s give him the benefit of the doubt and see. 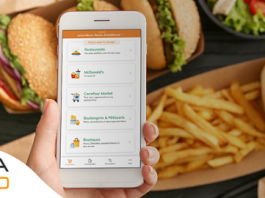 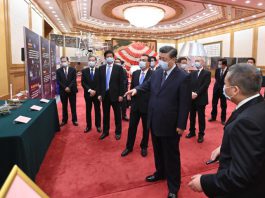 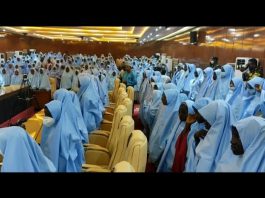 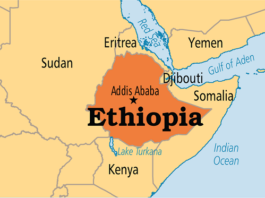 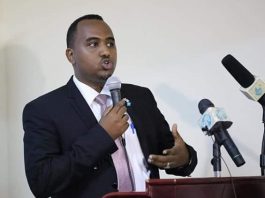 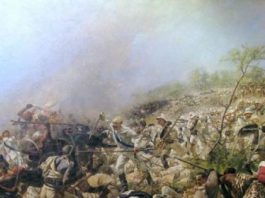 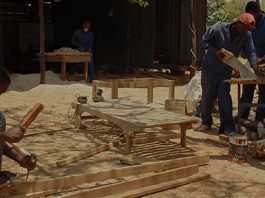