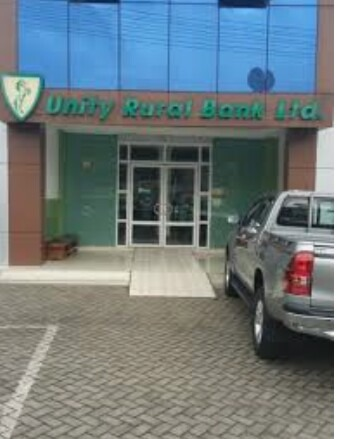 Reverend Eric Affram, Manager of Ho Branch of Unity Rural Bank(URB) Tuesday disclosed that the Bank of Ghana (BOG) had directed his outfit not to update their customers’ savings accounts.

He said this directive also affected those who had fixed deposits with the bank but did not disclose when the directive took effect.

Rev. Affram made the disclosure in an answer to a question by the Ghana News Agency in Ho, why customer’s accounts were currently not being updated.

He hinted that the BoG had wanted to pay customers deposits locked up with URB adding that the bank (BoG) said updating the accounts would keep increasing the debt stock.

Rev. Affram assured customers of the bank that it was leaving no stone unturned to pay them hopefully next year.

The woes of customers of URB was said to begin in the later part of 2016 when they could not withdraw money from their accounts.

According to an official of the bank who chose to remain unanimous, they were currently able to pay only salaries of workers as they were facing liquidity problems.

A customer of the bank, who identified herself only as Josephine and a retired teacher told the GNA that she retired in 2016 and her Social Security benefit was paid into her savings account with the bank.

She said all her pleas to the bank to pay her part of the money fell on death ears adding “I have become a pauper after 37 years of working while my money is sitting in a bank.”

Mr. Prosper Deh, a public servant and a customer of the bank appealed to the government and BoG to come to their aid because times were hard for them.

He alleged that some customers of the bank were dying due to the hardships they were going through.

When the GNA visited the bank on Tuesday at about 1000 hours, only one female and two male employees were on duty in an empty banking hall.