Dr. Kojo Tutu, lecturer at the Department of Agriculture, University of Ghana said here during the 2016 post budget analysis organized by the Ministry of Finance and Economic Planning in collaboration with the Institute of Financial and Economic Journalists (IFEJ). 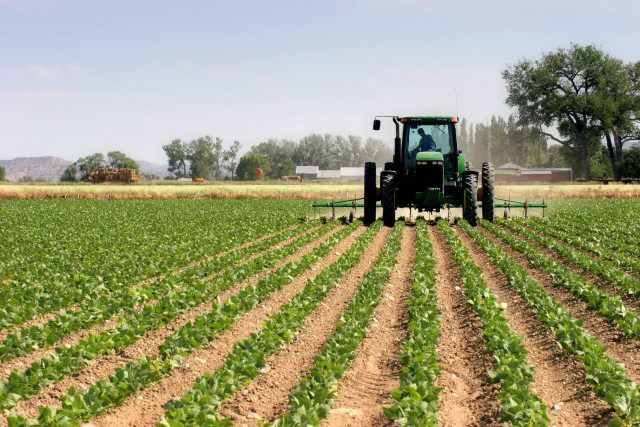 He described the cut in expenditure to the sector as implying that agriculture was no more a priority of the government.
“The cut in nominal cedi value means little can be done by way of acquisition of machinery for the sector,” Dr. Tutu remarked.

The Agriculture Economist warned the fall in allocation to the sector as compared to the previous years was quite problematic for the country.

He said, “Agriculture has fallen to 19 percent of the Gross Domestic Product (GDP) and that is dangerous because there is no way we are going to develop with this type of structure.”

Dr. Tutu suggested a long term plan for the country as that will clearly indicate the kind of strategy the country needs to put in place to achieve what it seeks to gain within the next 2 decades.

Lecturer at the University of Cape Coast and Energy Expert, Dr. John Gatsi expressed similar views on the dwindling fortunes of the agriculture sector in the country.

He emphasized the sector has been going down for the past 2 to 3 years and urged the government to put in place interventions that will “bring back the hype in the agriculture sector.”

Professor Thomas Akapza, Chief Director of the Petroleum Ministry disagreed with the views expressed by the two academicians on the sector.

He said the 2016 budget was an austere one and that there were cuts in allocations to all sectors and notwithstanding that the agricultural sector had more than other sectors.

According to him, 45 percent of the Annual Budget Funding Amount (ABFA) amounting to 300 million Ghana cedis was allocated to agriculture modernization.

Group Sector Head of Budget at the Finance Ministry, David Collison said agriculture was a priority of the government and that there was a long term national development plan they were following to implement.

Finance Minister, Seth E. Terkper presented the budget statement and economic policy of the government for 2016 to the country’s legislative body on November 13, 2015.

The government for the 2016 fiscal year has allocated a total amount of 501,501,708 Ghana cedis to the agriculture sector for the implementation of various programmes.

The government also allocated an amount of 52,706,712 Ghana cedis to the Ministry of Fisheries and Aquaculture Development to undertake its programmes.

This, Collison observed shows the extent the Ghana government was committed to developing the sector to continue to play its leading role in the economy. Enditem.