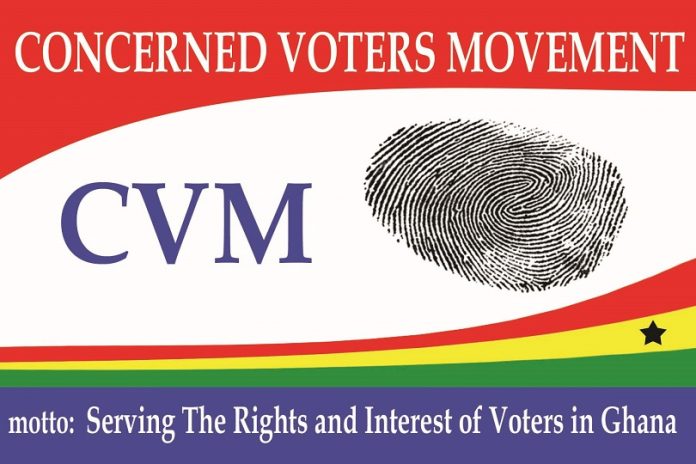 God, we rejected Nana Akufo-Addo in 2008 and 2012 general elections out of ignorance and truly to Your Word in Hosea 4:6 & Job 36:12, the Citizens of Ghana were indeed perishing under the Mills/Mahama Administration with: Dumsor, Corruption, wastage of resources, mismanagement, discrimination, economic hardship, cancellation of allowances for teachers and nurses, gross disrespect to God’s Anointed Ones and Religious Leaders, Insults to Chiefs and Traditional Authorities, Collapsed Healthcare & Education, Public debts of over $40 billion etc.

We didn’t know that we were rejecting the implementation of the Free SHS Policy, One District One Factory, One Constituency one Million Dollars, Planting for Food and Jobs, Economic Stability & Growth, Good Governance, Patriotic-Selfless & non-materialistic President when we voted against Akufo-Addo in 2008 & 2012.

God, respectfully forgive Atuguba for his 5-4 ruling in 2013. For he had regretted of his past poor judgement, as today Atuguba grandchildren and relatives are attending SHS Free of charge under President Akufo-Addo’s Government.
God, the Citizens of Ghana are very much thankful to You for Your Saving Power in the 2016 general election. We are grateful to God for the opening of our eyes in accordance with Acts 26:17-18, to vote massively for Akufo-Addo in the 2016 general election. One of the end results of our votes in 2016 is the successful implementation of the Free SHS Policy.
Ghanaians gave NPP four years mandate and hopefully by the end of the four years mandate, SHS 1-3 shall be Free as promised since 2008 General Election.
Ignorant NDC and their associated fanatics doesn’t even appreciate the fact that:
1. Roman wasn’t built in one day.
2. God himself even didn’t use one day to finished creation.
3. Ghana’s Political Independence wasn’t achieved in a day.
4. It has taken 25 Years since adoption of the 1992 Constitution to realised the implementation of the Free SHS Policy under President Akufo-Addo.
5. A Woman doesn’t have pregnant and instantly gives birth to a Child at the sametime.
6. A Baby cannot walk & talk within a day at the sametime at birth.
7. A female child cannot use one day to develop breast, grow pubic hair and menstruate at the sometime at birth.
8. A male child cannot use one day to grow facial hair (beard) and produce sperms at the same time at birth.
9. All Religions started at one point and spread worldwide.
10. All businesses started at one point and spread Regionally, Nationally and Globally.
Everything on the face of this Earth undergoes processes and by the end of the NPP four years mandate, all the students from SHS 1-3 shall enjoy the Free SHS Policy.
It is far better to start the Free SHS Policy with the 1st Year Students than doing nothing at all about it.
As expected, the Political Pharisees of Ghana (NDC) are lamenting about the implementation of the Free SHS Policy. We do appreciate the NDC lamentations because Your Word has informed us of who they are in Jeremiah 5:21, Ezekiel 12:2, Mathew 13:14-15 and Mark 4:12.
God has made Free SHS Policy possible under President Akufo-Addo’s Government to shame the Practitioners of doubting Thomas Concept (NDC).
Ghanaian Parents and Voters are celebrating President Akufo-Addo today with the Regrets of rejecting him in the 2008 & 2012 general elections.
Ghanaian Parents and Voters again are celebrating President Akufo-Addo with the Tears of Joy for voting for him as the President of Ghana in the 2016 general election.
I am proud of Free SHS Policy, I am Proud of NPP Government and I am proud of President Akufo-Addo.
God bless President Akufo-Addo with long life deeply saturated with good health and Energy to continue to deliver on his promises to Ghanaians.

Gov’t lauded for including TVET institutions in Free SHS Policy