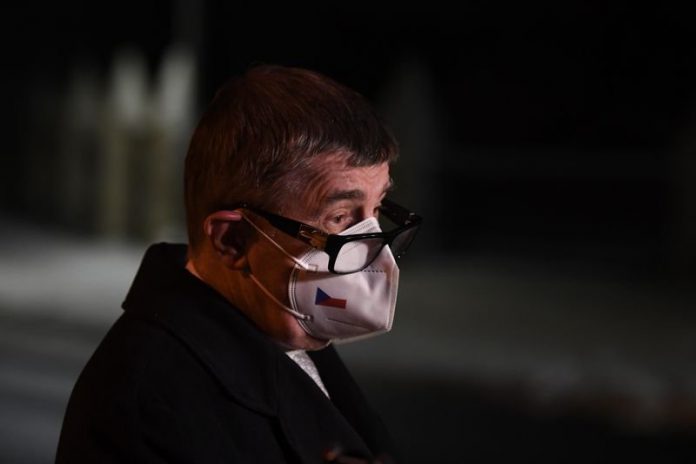 (dpa) – Almost six months before parliamentary elections, the Czech minority government of Prime Minister Andrej Babis is threatening to disintegrate after the Communist party rescinded its agreement of tacit consent on Tuesday.

The Communists had demanded concrete plans for the foundation of a state bank, in exchange for continuing to support the government coalition between Babis’ populist party ANO and the Social Democrats.

Although the Communists would not table a motion of no confidence, they were prepared to support one tabled by someone else, he said.

Babis told broadcaster CT he did not know what impact this decision would have. “We are prepared to carry through laws also together with other parliamentary parties,” Babis said.
Regular parliamentary elections are scheduled for early October.

For a no-confidence motion to succeed, 101 of the parliament’s 200 members would have to vote in favour. This has only happened once in the history of the Czech Republic, when the conservative government under Mirek Topolanek fell in 2009.