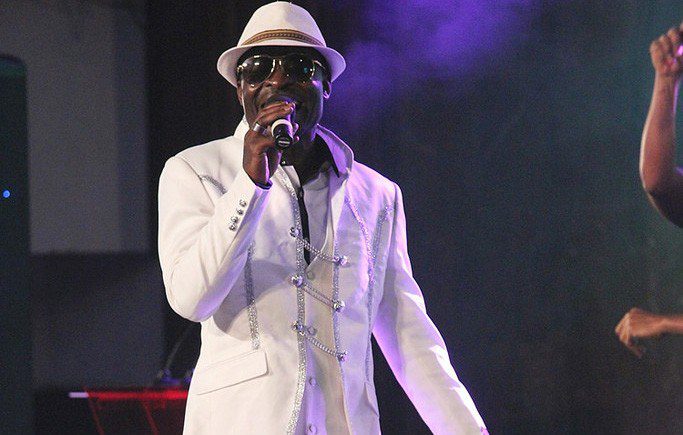 Ace highlife musician, Daasebre Dwamena, has blamed radio stations for the inability of his latest album Yenfii Ta to do as well as he wants to on the market.

According to Daasebre, the radio stations are not playing his songs and that has affected him.

“Some radio stations are pro-Lumba and pro-Amakye Dede so although the radio stations have my songs, they have refused to play them but I know my work speaks for itself.

“If an artiste does not have money to promote his works, does that mean he should not receive the due recognition?” he queried.

Yenfii Ta was released last year and some of the songs like Body No Be Firewood and Woso Ma Me have been receiving some amount of airplay but Daasebre is not happy about the pace and wants more.

Daasebre also revealed that he has not been able to promote the album as much as he would have liked to because he has been out of the country for a while.

Lack of promotion and other challenges notwithstanding, Daasebre has sumbitted songs from the album for this year’s Vodafone Ghana Music Awards (VGMA).

“The awards should not be based solely on which song is popular and has received massive airplay, the content should be what matters most,” he said.

Daasebre who is now being managed by Enas Multimedia believes he has worked hard enough and deserves to be recognised.

“I have been in the game for ages and contrary to the perception that I have quit the music business, I am still here. The break was for me to reinvent myself now that I am with a new management.

“Everyone knows what I have to offer in terms of my music but radio stations should make it a point to help promote everyone instead of the usual partiality they show,” he said.